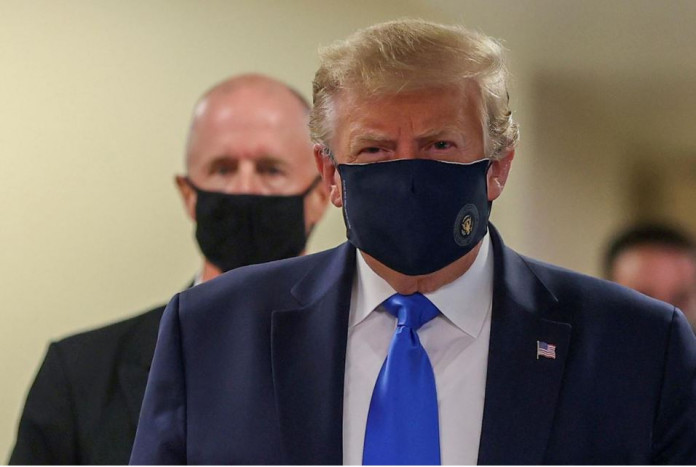 U.S. President Donald Trump’s administration, bolstering his tough immigration stance in an election year, said on Tuesday it will reject any new applications for the so-called ‘Dreamer’ immigrant program and shorten the deportation protections of those whose eligibility is soon to expire.

A senior administration official said there would be a lengthy review of a Supreme Court ruling last month that found the administration had erred in the way that it had decided to end the Deferred Action for Childhood Arrivals (DACA) program, in which some 644,000 immigrants are enrolled.

The administration said it would still consider ending the program, which shields from deportation hundreds of thousands of immigrants living in the United States illegally after entering as children - a group often called ‘Dreamers.’

Reuters was first to report the administration plan.

The review is likely to take at least 100 days, putting off any final decision on the program until after the Nov. 3 election in which Trump is fighting for a second term against Democrat Joe Biden.

As he attempts to close the gap with Biden in the polls, the timing gives Trump breathing room on a program that is popular among many Americans. At the same time, the steps to limit the deportation protections could help to drive up enthusiasm among his core supporters.

Asked at a news conference on Tuesday whether he was still considering a path to citizenship for DACA recipients, Trump said: “We are going to make... the DACA people and representatives happy, and we’re also going to end up with a fantastic merit-based immigration system.” He did not elaborate.

The administration plans to continue its existing policy of not accepting new DACA applicants, a policy in place since 2017, the official told Reuters. It will extend the eligibility by a year for those DACA immigrants whose protection from deportation was due to expire, as long as they do not have a criminal record, the official said.

The previous policy had been to extend the eligibility for two years.

In addition, a memorandum issued by the Department of Homeland Security said permits allowing DACA recipients to travel outside the country would only be issued in “exceptional circumstances.”

“These actions will limit the scope of the program while DHS and the administration review its legality, justifications for a possible wind-down and other considerations relevant to deciding whether to keep or wind down the DACA policy,” the official said.

In justifying his concerns about the policy, acting secretary of Homeland Security Chad Wolf said the program was sending “mixed messages” on immigration enforcement.

“DACA makes clear that, for certain large classes of individuals, DHS will at least tolerate, if not affirmatively sanction, their ongoing violation of the immigration laws,” the memo said.

Trump has made his hardline stance on both legal and illegal immigration a central platform of his presidency and his 2020 re-election campaign, but DACA is a complicated issue for him because of increasing public support of the program.

Leon Rodriguez, former director of U.S. Citizenship and Immigration Services under President Barack Obama, said the move to limit the scope of the DACA program - which was introduced in 2012 under Obama - appeared to go against the intent of the Supreme Court ruling.

“So they think they can get away with half ending DACA renewals and persisting in not opening up first time DACA applications?” Rodriguez said. “Doubt that’s what the Supreme Court had in mind.”

Sanaa Abrar, advocacy director for immigrant rights organization United We Dream, said it was “outrageous they are absolutely refusing to do what the Supreme Court ruled, which was to return the program to its original 2012 state.”

The Supreme Court left the door open for Trump to try again to rescind the program, ruling only that the administration had not met procedural requirements and its actions were “arbitrary and capricious.”

The senior administration official said the administration will conduct “an exhaustive review” of the memos that it initially used to justify the winding down of the program.

“We’re going to review all of that and all the underlying communications that informed those documents, so that when the administration next acts on DACA, it will be anchored on this comprehensive review,” the official said.

With more than 20 vaccines in human trials, the move will stir concerns that rich countries, including the United States and European Union members 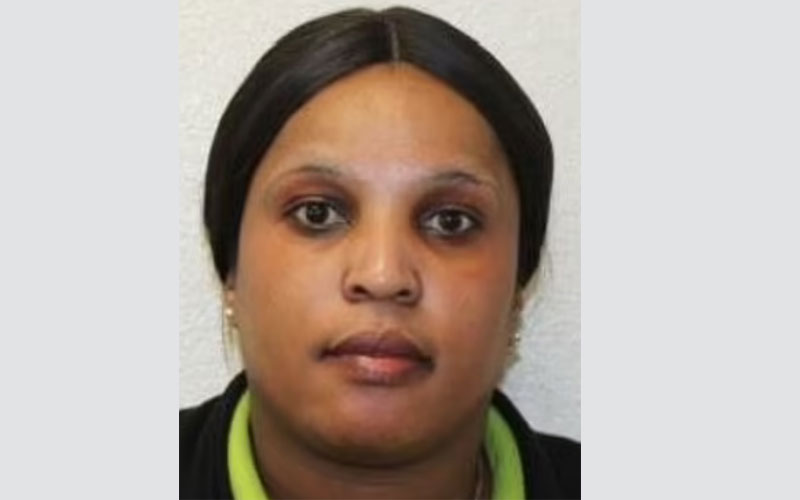