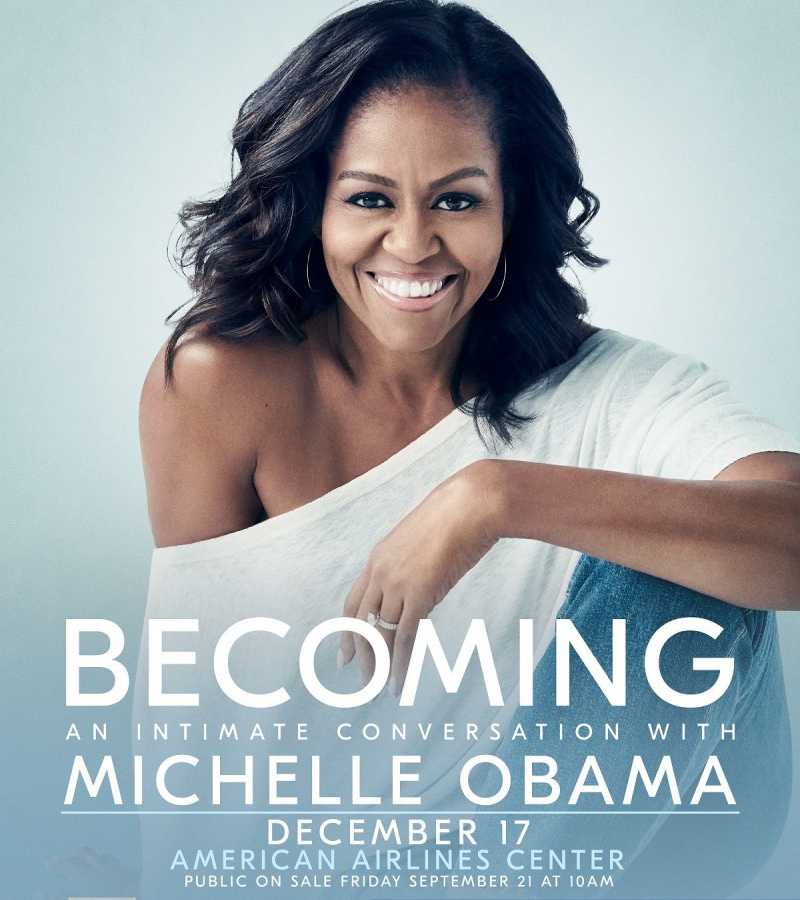 Former first lady Michelle Obama will never forgive President Donald Trump for promoting a bigoted conspiracy theory that questioned whether her husband was born in the United States, the Washington Post reported on Friday.

In a separate interview with ABC News ahead of release of her memoir, “Becoming,” Michelle Obama also revealed she suffered a miscarriage 20 years ago, and that she underwent in-vitro fertilization (IVF) to conceive her two daughters.

Citing an advance copy of the book, the Post quoted her as saying the so-called birther movement, which falsely claimed President Barack Obama began life as a foreigner, was “crazy and mean-spirited” and could have put her family in danger.

“What if someone with an unstable mind loaded a gun and drove to Washington? What if that person went looking for our girls?” Michelle Obama wrote. “Donald Trump, with his loud and reckless innuendos, was putting my family’s safety at risk. And for this I’d never forgive him.”

Asked on Friday about her comments, Trump did not answer directly and instead took a swipe at Barack Obama.

“I haven’t seen it. I guess she wrote a book. She got paid a lot of money to write a book, and they always insist that you come up with controversial (material),” he told reporters at the White House as he left for a trip to Paris.

“Well, I’ll give you a little controversy back: I’ll never forgive him for what he did to our United States military by not funding it properly. It was depleted. Everything was old and tired. And I came in, and I had to fix it,” Trump said.

Since the US Constitution requires that a president be a natural-born citizen, the birther conspiracy was aimed at challenging the legality of Obama’s presidency.

Ahead of the 2016 election, Trump abandoned those claims about Obama, but he did not apologize.

Michelle Obama’s memoir chronicles her life growing up on Chicago’s South Side through her years inside the White House as a mother of two and the nation’s first African-American first lady.

In the ABC News interview airing on Sunday, the former first lady said she felt “lost and alone” after suffering a miscarriage two decades ago.

“I felt like I failed because I didn’t know how common miscarriages were because we don’t talk about them,” she said. “We sit in our own pain, thinking that somehow we’re broken.”

She also revealed how she underwent IVF in order to give birth to Malia, now 20 years old, and Sasha, now 17.

The memoir fulfills half of an agreement that publisher Penguin Random House reached with her and the former president after he left office under which the couple will each publish one book, reportedly for a sum worth more than $60 million.

English champions have attempted to disguise its source of income.