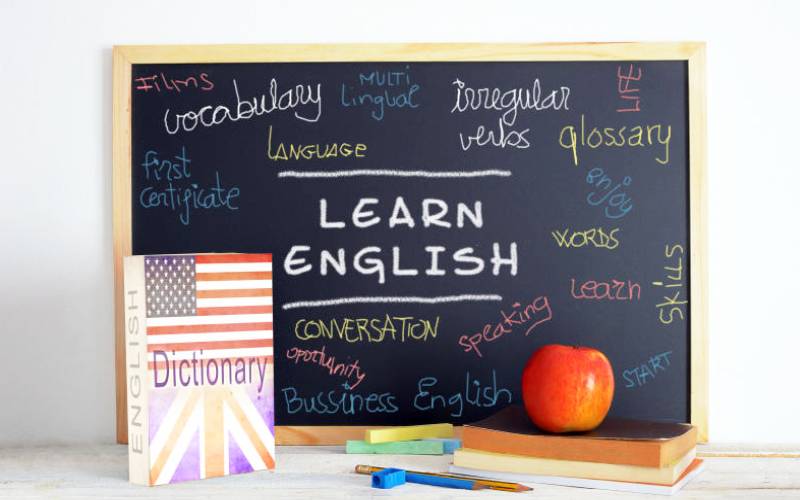 In life and in death, Kenya’s second and longest serving president mesmerised a number of people. The multitudes that thronged Parliament Buildings to view Daniel arap Moi’s body as it lay in State attest to it. And so did the thousands who attended the former president’s memorial service at Nyayo National Stadium on Tuesday last week.

Love him or hate him, Moi held millions of Kenyans under a spell by the sheer power of his presence and character. His spell as the longest-serving president of Kenya is unlikely to be outdone; the Constitution takes care of that by spelling a maximum of two five-year terms for any president.

He might be gone, but anyone spotting the trademark Nyayo style ‘rungu’ (club), much the same way that comedy group Redykyulas once did, will no doubt spell Moi and the Nyayo philosophy. At some point, a creative individual averred that Moi stood for “Man of Integrity”.

While the context of this narrative has not been varied, you will have noticed the word ‘spell’ has been used to convey a number of unrelated meanings within the same story. The word ‘spell’ falls under the grammatical category of homonyms; described as words bearing the same spellings and pronunciation, but different meanings. Examples of homonyms include; Rose (maiden name), Rose (flower) Rose (got up), Wound (injury) Wound (wrap around), Tear (liquid drop from the eye), Tear (rip apart).

Let us now determine what meanings the word ‘spell’ variously assumes in the brief narration that is the preamble to this column. In the sentence; “Moi held millions of Kenyans under a spell”, the word ‘spell’ (magic)tells us about the captivating power that the president exuded, which helped him to command respect from admirers.

In the sentence; “His spell as the longest-serving president”, ‘spell’ refers to the time (24 years) that he served as the president of the Republic of Kenya. In the stating; “... will no doubt spell Moi and the Nyayo philosophy”, ‘spell’ is used to mean ‘characteristic of’ or as a ‘sign of’ something. In stating that; “Plagues of locusts spell hunger”, the word ‘spell’ takes the place of ‘a sign of’.

As commonly used, ‘spell’ refers to the action of enumerating each individual letter in a word. For instance, the pronunciation of the word ‘yatch’ does not match the spelling. During dictation, someone taking notes can miss the correct spelling considering that the word is pronounced as ‘YOT’. To clear misunderstanding during dictation, each letter of the word has to be uttered separately.

At times, one can perform a task for a long period of time and get exhausted in the process. Where such a task requires continuity, like flying a plane, the assistant captain can take control of the plane while the captain goes to relieve himself or take a cup of tea or coffee. In this case, the captain is said to have “left the cockpit for a spell”. Synonyms for spell in this context are ‘interval’, ‘season’ or simply ‘a period of time’.

Among those who came to bid Moi farewell was Uganda President Yoweri Kaguta Museveni, the man who has ruled Uganda since 1986 when he overthrew President Tito Okello Lutwa. Towards the end of last year, a diplomatic row between Kenya and Uganda over the latter’s milk products in Kenya arose. Reporting on the same, a newspaper wrote; “Uganda has demanded that Kenya stops this or they reciprocate”. To refer to Uganda (singular) as ‘they’ (plural) instead of ‘it’ (singular) is ungrammatical. When we consider the context; in this case, a quarrel between neighbouring countries, the word ‘reciprocate’ is misplaced.

Though to ‘reciprocate’ is defined as “respond to an action by making a corresponding one”, its application is normally in the positive sense. For example, “When the chips were down, Amokachi bailed Ifeachi out with a Sh40,000 Naira soft loan. Ifeachi reciprocated last week when Amokachi lost everything in a fire”.

Where the corresponding action dwells on the negative aspect, the appropriate word is ‘retaliate’ whose dictionary definition is; “repay insult or injury in kind”, more like an ‘eye for an eye’. It also means “make an attack in return for a similar attack”. Since disputes always discharge negative energy, Uganda would have chosen to retaliate by banning some of Kenya’s products on market in Uganda. For neighbours who consider themselves brothers under the East African Community, that would be a slap in the face for good neighbourliness and the economic empowerment of the citizens of this region.