Two Nigerian Catholic priests have been abducted in Nigeria's northern state of Kaduna, the local diocese said, nearly two weeks after another priest was taken from his parish in the same state.

Fathers John Mark Cheitnum and Donatus Cleopas were abducted in the town of Lere after they arrived for a parish function at Christ the King Catholic Church, Yadin Garu, the diocese said.

It was not immediately clear who was behind the abduction.

Kidnappers abducted another priest from his rectory in Kaduna state earlier this month while parishioners were waiting for him to conduct the morning mass, the local diocese said.

Armed gangs are rife across Nigeria's northwest where they rob or kidnap for ransom, and violence has been increasing. 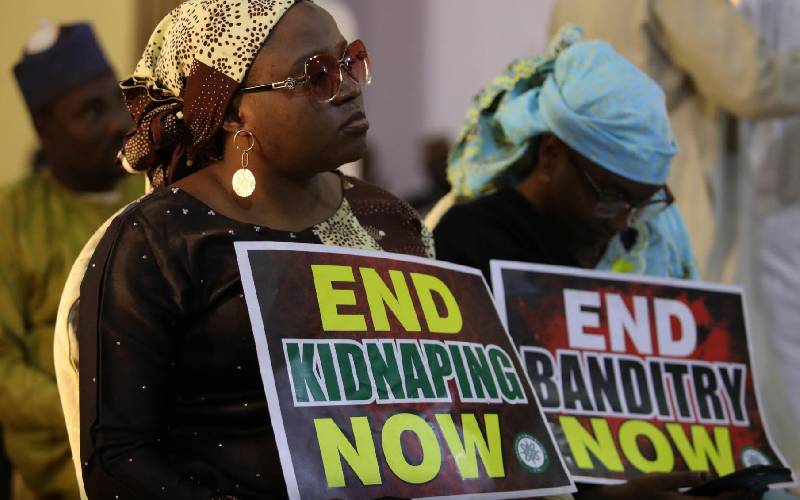 Gunmen kidnap three Chinese, kill two locals at Nigerian power project
The gunmen - thought to be members of gangs who have carried out mass kidnappings - struck on Tuesday, attacking staff from the Sino-Hydro Power Dam.
Africa
By Reuters
7 months ago
.

By Associated Press 33 mins ago
Fire at Coptic church in Cairo kills 41, hurts 14

By The Conversation 1 day ago
Not yet uhuru: African Union has had a few successes but still weak