Opposition figures battling Museveni in Uganda. Who are they? 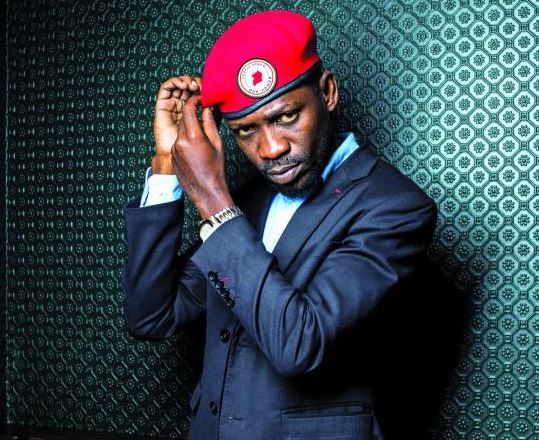 The run-up to Uganda’s presidential and parliamentary elections on January 14, 2021 has turned nasty and led to multiple fatalities.

The Kyadondo East legislator seems to have taken the stage. Wine has captured the imagination of many who want to see Museveni’s exit, who seeks to extend his rule to a sixth term.

Wine first came to national prominence in 2017 when, as an independent candidate, he won the election as a lawmaker representing a constituency in Kampala.

He says his aim ahead of the election is to multiply himself in young men and women, so that there are as many Bobi Wines as possible.

‘’Wine is a symbol, a potential catalyst for change in a country where many young people are jobless and angry over official corruption,’’ Mwambutsya Ndebesa, a lecturer at Uganda’s Makerere University once told VOA.

Amuriat, 58, was on Sunday last week arrested over a traffic violation.

Others are General Mugisha Muntu of the Alliance for National Transformation (ANT), who has been described by many as a principled military man and politician.

General Henry Tumukunde is also seeking the presidency in tomorrow’s polls as an independent candidate. He is the most senior retired Uganda People’s Defense Forces (UPDF) officer to challenge Museveni in the General Election.

Analysts say he brings new energy to the battle against Museveni because he knows well how the ruling party operates.

John Katumba, 24, popularly referred as ‘’Katumba oyee’’ is the youngest Presidential candidate, while Nancy Kalembe is the only female presidential contender.