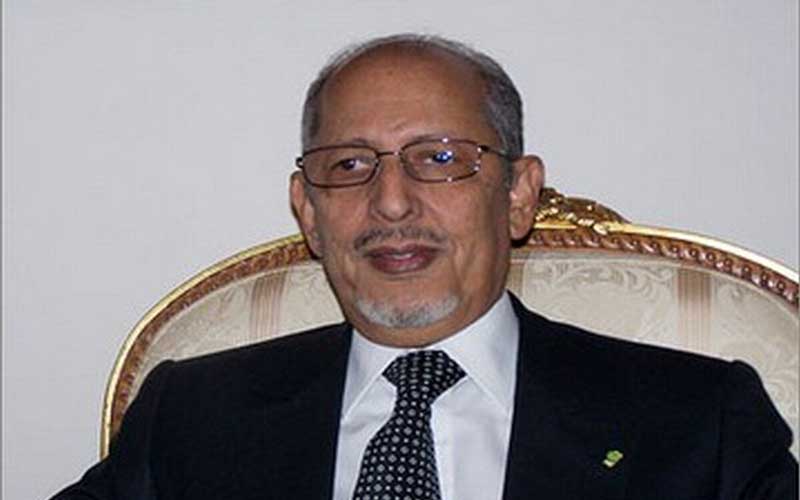 The politician died at a private clinic in the capital Nouakchott after suffering heart complications, according to his relatives.

Born in 1938, Abdallahi became the first democratically elected head of state in Mauritania in April 2007.

But he only governed for 15 months before Mohamed Ould Abdel Aziz, a general, deposed him in a military coup.

Mohamed Ould Abdel Aziz himself ruled as president of Mauritania between 2009 and 2019, before being succeeded by Mohamed Ould Cheikh El Ghazouani.

The country's presidency on Monday announced three days of mourning after his death.

The silent rise of Mauritian businesses in the Kenyan market