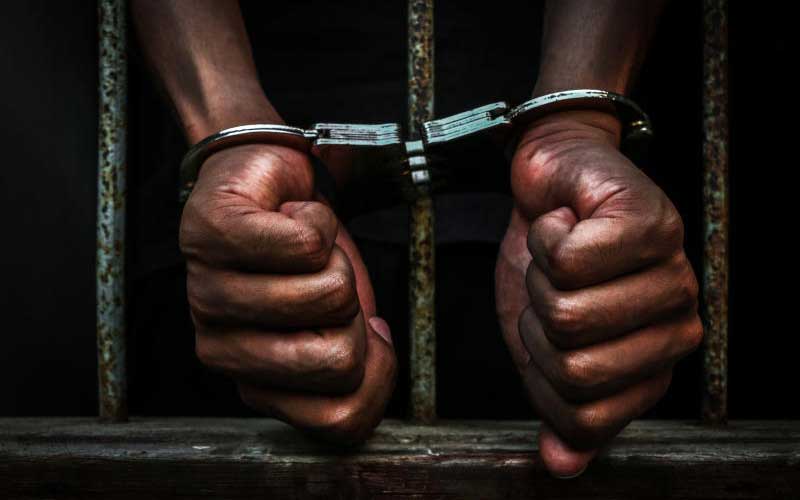 Though the sum of the monies lost in the scheme was not revealed in court documents, the fund was also earmarked to tackle HIV/AIDS and malaria in the country that has braved years of civil war and a fragile federalist government.

The four are facing jail times of up to 18 years and have also been slapped with fines in one the harshest conviction of State officials in recent years.

Director General of the Ministry of Health, Abdullahi Hashi Ali, 61, was sentenced to nine years in prison and ordered to pay Sh255,764 ($2366).

Mohamud Bule Mohamud, the Director Administration and Finance department, was handed 18 years in jail. The 52-year-old was also fined Sh255,764 ($2366).

The Head of Finance for Health Promotion Programme at the Ministry of Health, Mahdi Abshir Mohamed will spend 12 years in prison and pay Sh255,764 ($2366).

Bashir Abdi Nur, 34, who heads the finance department for Malaria and HIV/AIDS Programmes at the ministry was sentenced to 3 years and directed to pay Sh127882 ($1183).

The four officials were arrested in April and have been in custody since then. They are not liable for bail but can appeal the ruling within a month.

As at August 24, Somalia – a country of some 15 million people – had reported 3,269 coronavirus cases as per the Johns Hopkins University tally. There have been 93 deaths and 2,396 recoveries.