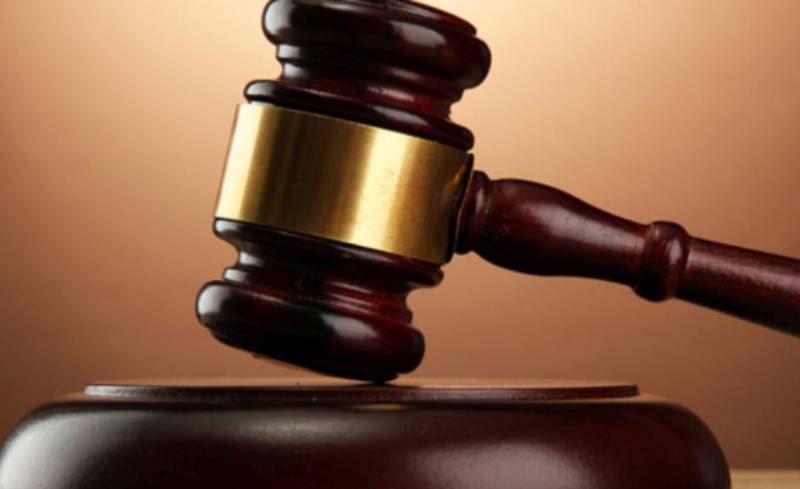 An Islamic court in northern Nigeria on Monday sentenced a singer to death for blasphemy against the Prophet Mohammed, judicial officials said.

An Upper Islamic Sharia court in the city of Kano ordered 22-year-old Yahaya Aminu Sharif to die by hanging for derogatory expressions against the Prophet in one of his songs, spokesman for the Kano region justice ministry, Baba-Jibo Ibrahim, told AFP.

Sharia courts in majority Muslim northern Nigeria have handed down death sentences for adultery, murder and homosexuality before but to date no executions have been carried out.

"The court handed down the death sentence as enshrined in Islamic laws based on irrefutable evidence and the convict's admission of guilt," Ibrahim said.

Sharif was accused of blaspheming the Prophet in a song he shared on social media in March, which caused riots in the city.

Mobs burnt the singer's family home and took to the streets demanding his prosecution, leading to his arrest.

Ibrahim said Sharif had legal representation during the four-month trial, which was held behind closed doors for security reasons.

Sharif, a Muslim singer, belongs to a separate branch of Tijaniyya Sufi order, whose beliefs are considered heretical because of their different interpretation of some basic Islamic principles.

His conviction is the second death sentence to be passed for blasphemy since around a dozen states in the north reintroduced a stricter version of Sharia law in early 2000s, where Sharia courts run parallel to state and federal justice system.

Abdul Nyass, a Sufi Muslim cleric, was sentenced to death in 2015 by a Kano Sharia court for blasphemy against the Prophet in his preachings.

Nyass drew public outrage when he made derogatory remarks against the Prophet before a gathering of disciples as they marked the birthday of the former leader of the Tijaniyya Sufi order, Ibrahim Nyass.

Nyass is also a member of the Tijjaniyya Sufi order.

He said Farouk was found guilty of using foul language against God during an argument with a friend.

"The court considered the boy's age as a minor and sentenced him to 10-year jail term as a penitence and to make him reform," he said.

Both convicts have one month to appeal the sentences.