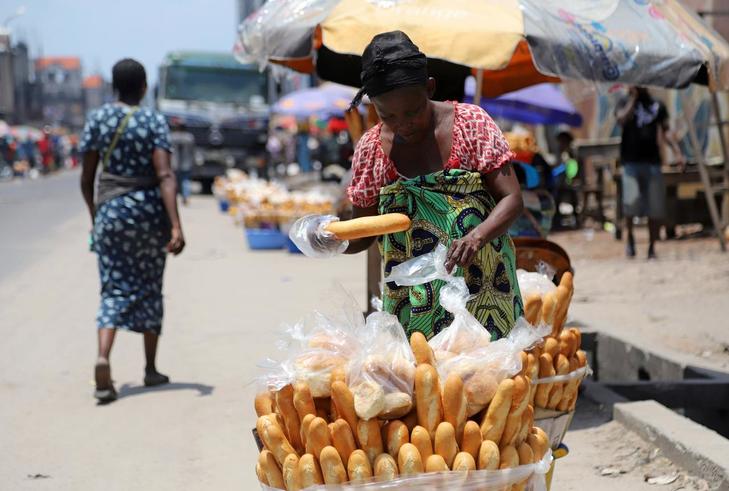 The second-largest Ebola outbreak on record is over after nearly two years and more than 2,200 deaths, Democratic Republic of Congo’s health minister said on Thursday, even as a separate flare-up of the virus continued elsewhere in the country.

Despite effective use of two different vaccines, the health response to the epidemic was hampered by community suspicion and a patchwork of rebel groups operating near the Ugandan border.