South Sudan’s President Salva Kiir has pardoned dozens of prisoners including a prominent economist jailed for giving interviews to foreign media, saying it was a goodwill gesture to rejuvenate the country’s stalled peace process.

In June 2019, economist Peter Biar Ajak was sentenced to two years in jail for disturbing the peace because he gave interviews to foreign media after he was arrested on treason charges that were subsequently dropped.

South Sudan plunged into war in 2013 after a political disagreement between Kiir and his deputy Riek Machar deteriorated into a military confrontation.

Kiir and Machar signed a peace deal in 2018 under pressure from the United Nations, United States and other countries in the region to end the country’s grinding civil war and agreed to form a unity government by November 12 last year.

That target date passed without an agreement on key issues including security and the two leaders pushed the deadline back by 100 days.

The failed deadline prompted Washington to recall its ambassador and diminished prospects of an end to Africa’s worst refugee crisis since Rwanda’s 1994 genocide.

“It is a good gesture by President Salva Kiir for keeping his words. The release ... is a New Year gift to the family of Biar,” Philip Anyang, Ajak’s lawyer said.

Ajak fled to the US as a youth, was educated at Harvard and Cambridge and worked at the World Bank.

He was arrested in July, 2018 and charged with treason, although a court threw out those charges early last year. 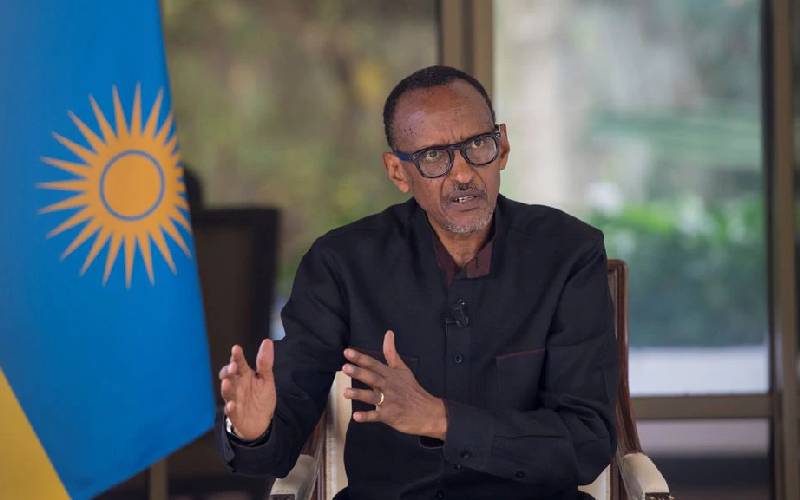