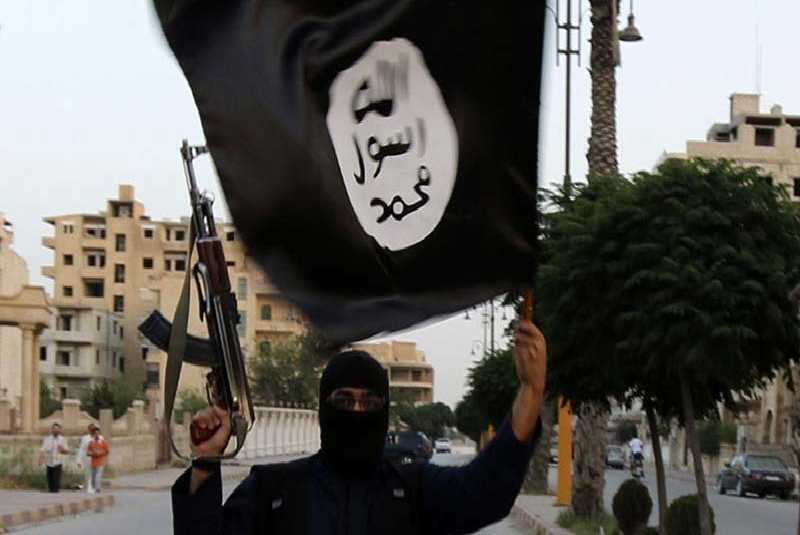 Islamic State in Nigeria might kill healthcare workers it has held hostage since March within 24 hours, the International Committee of the Red Cross (ICRC) said on Sunday, pleading for mercy and urging Nigeria’s government to intervene.

Medical workers Hauwa Mohammed Liman and Alice Loksha were working in the town of Rann when they were kidnapped in March along with ICRC midwife Saifura Hussaini Ahmed Khorsa, who was killed in September, the ICRC said in a statement.

The armed group was also holding a 15-year-old schoolgirl, Leah Sharibu, who was abducted in February from her school in the town of Dapchi, it said.

“Speed and urgency are critical. A deadline that could result in the killing of another healthcare worker is less than 24 hours away,” the ICRC said in a statement, without giving further details on the deadline or its conditions.

There have been no reports of the militants making any demands in exchange for the release of their hostages.

“We urge you: spare and release these women. They are a midwife, a nurse and a student. Like all those abducted, they are not part of any fight,” Patricia Danzi, director of ICRC operations in Africa, was quoted as saying in the statement.

“They are daughters and sisters, one is a mother — women with their futures ahead of them, children to raise, and families to return to.”

Liman was working as a midwife at an ICRC-supported hospital, while Loksha was nurse working with UNICEF.

The Geneva-based ICRC, which often works behind the scenes for humanitarian goals in war zones, identified the kidnappers as members of ISWA - Islamic State’s off-shoot in West Africa, after previously declining to name the group.

The organization did not say how it knew about the 24-hour deadline.

Two spokesman for Nigeria’s president did not immediately respond to phone calls and a text message seeking comment.

Islamic State in West Africa split from the Islamist insurgent group Boko Haram in 2016 and has killed hundreds of soldiers in attacks in northeastern Nigeria in the past few months, security and military sources have told Reuters.

Like Boko Haram, ISWA wants to create a separate state in northeast Nigeria that adheres to a strict interpretation of Islamic law.