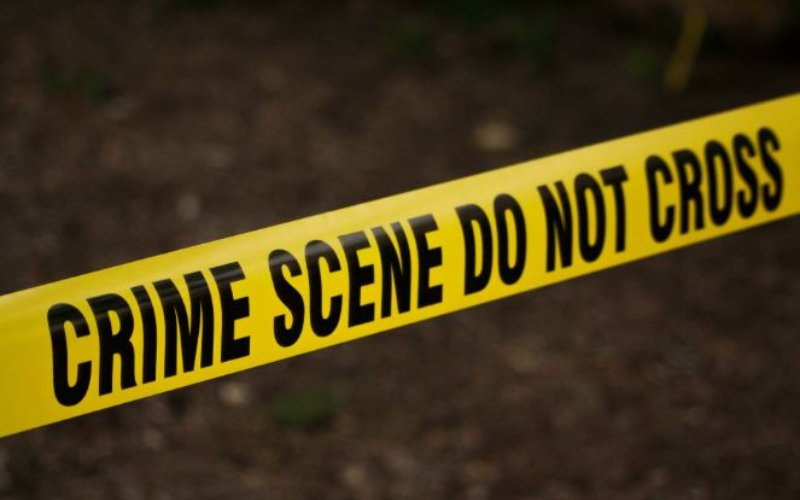 Residents of Moi's Bridge Township are mourning the death of a 14- year-old girl in a suspected ritual killing.

The mutilated body of Mary Erwusa, a pupil at Nabiswa primary school, was discovered in a sack dumped at Baharani forest near the township.

Erwasu had been sent by her parents to a local shop on Tuesday at around 9am to buy sacks to store maize when she was waylaid by unknown assailants.

After the disappearance of the girl, residents formed four groups and embarked on a search mission up to midnight.

On Wednesday morning the group discovered the body in a nearby forest.

George Omenga, the girl’s father, strongly condemned the attack that took away his daughter’s life.

"I had sent my daughter to buy some sacks to store maize…It is a beastly act and it has left us with a big mark," said Omenge.

Maurice Odour, a resident, said they suspected that the deceased was gang-raped before she was killed.

He said Erwusa's killing brings to five the number of minors killed in the past two years under similar circumstances.

Odour linked the killing to a ritual owing to the state of the body.

"We have lost five girls to ritual killings. These senseless killings have to be stopped by the government," he said.

Late last year, Stacy Nasibo, 10, disappeared before her body was discovered at a thicket near Moi’s bridge.

On February 15 this year, Lucy Wanjiku, 13, was murdered and her body dumped at the same thicket.

Sonko fell out of favour with the MCAs over irregular award of tenders, unilateral sacking of staff and failure to appoint a deputy governor