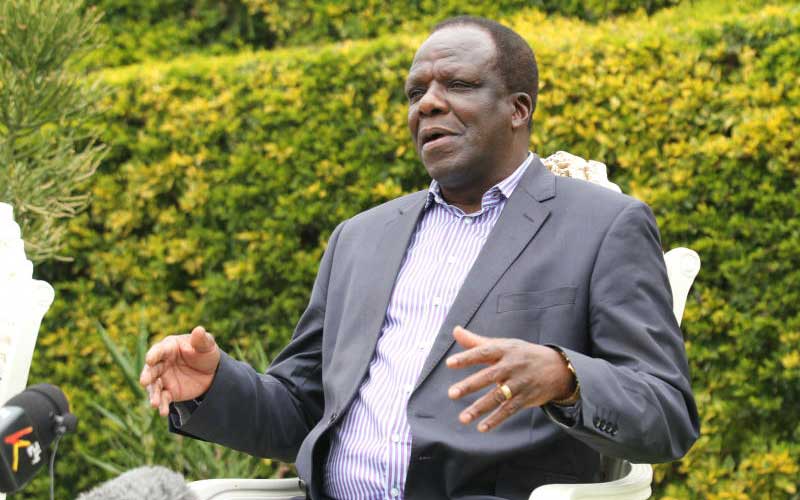 Oparanya, who was recently unveiled as an alternative Luyha spokesperson, yesterday met 63 MCAs to strategise on the way forward to 2022 polls.

The deputy ODM party leader noted the need for him to consolidate his team ahead of an array of planned political activities.

The party managed to get two MP slots in the county out a possible 12 in 2017 elections as Musalia Mudavadi's ANC bagged five, Jubilee four, and Ford Kenya one.

The meeting held in Kisumu brought together the MCAs from ODM and other affiliated parties, as well as members of the Kakamega executive.

“Our aim is to get as many friends as possible and take stock of our development and political agenda so that we plan for the next two years,” Oparanya said.

The county assembly membership was led by Deputy Speaker Soita Kasaya and a host of sub-county party chair persons, who confirmed that they will rally behind the governor's development and political ambitions.

"We are now looking at a future of bagging serious slots at national and local politics, having learnt key stategies of popularising the party," said Mahiakalo MCA David Shikala, also the Lurambi Sub-county ODM chair.

With Oparanya's term ending in 2022, sources indicate he is among the second term governors eying the position of regional governors, which will be created by the proposed BBI.

The governor could, however, not comment on the subject, saying it was too early.