The curse of the missing mark and delayed graduation

David is a troubled student. He has completed all the units he needs to graduate from university this month, but his name is not on the list of graduants. Reason? Missing marks.

For more than a year, he has unsuccessfully tried to have the marks he scored in two units recorded.

“I am being told that they will suspend me for troubling them. They want me to provide evidence that I did the term paper. How can I when the lecturer didn’t return the papers?” he asks.

David is not alone. The search for missing marks in institutions of higher learning can take several years, and those who are not lucky enough to trace them are forced to drop out of university altogether.

Take the case of Orioki Guto. He joined Kenyatta University in 1990 but is yet to finish his undergraduate studies.

Mr Guto was among student leaders agitating for multiparty democracy in the early 1990s. He was expelled in 1993. However, after a Narc government amnesty in 2003, he was re-admitted.

While almost all re-admitted students have since graduated, Mr Guto is yet to graduate because of missing marks for two units.

The Standard has established that this year alone, thousands of students across the country’s public and private universities will be forced to put off their graduation until their marks are found or they resit the units.

“About 2,000 students are not graduating this year because of missing marks. Some of them have unsuccessfully camped at the university for weeks trying to trace their marks,” said Babu Owino, the Students Organisation of Nairobi University (Sonu) chairman.

“We receive about 100 cases of missing marks per unit in a semester,” says a Moi University Students Organisation (Muso) official who sought anonymity.

The official blames his former lecturer for his predicament and says that about 100 other students were also affected.

“We are being told at the department that our marks cannot be traced or entered because the lecturer left,” he said. But the affected students will sit special exams Monday in the affected units.

The University of Nairobi has been the hardest hit by lecturers leaving either to take up public service appointments or join politics.

In November, The Standard wrote to institutions of higher learning seeking information on cases of missing marks and how the matter was being handled.

But only Catholic University of Eastern Africa and Kenyatta University responded.

CUEA said that they have no cases of missing marks, adding that “the problem of marks not appearing on the marks sheets only occurs when the student has not sat the exam”.

KU said cases of missing marks arise from students who attend lectures and sit examinations while not registered and students who register for units in the wrong semester and wrong academic years, sitting exams when they are not supposed to.

Premium Treat our professors with dignity, it takes 40 years to produce one
University education is an essential and immediate driver of economic and social development.
Opinion
By Babere Kerata Chacha
1 month ago 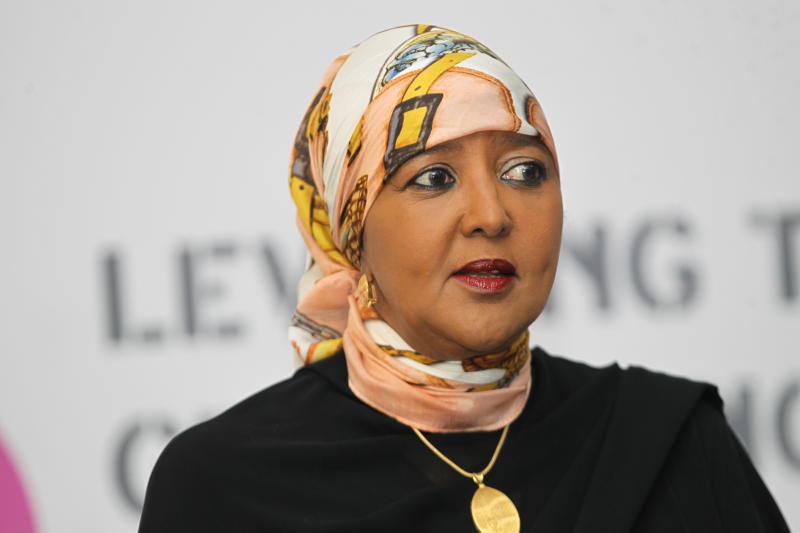 CS Amina commissions modern athletics track at KU
Preparations for the 10th edition of Federation of African Universities games (FASU) games slated for June 6-10 have been finalised with the launch of a modern athletic track.
Sports
By Gitau Wanyoike
1 month ago 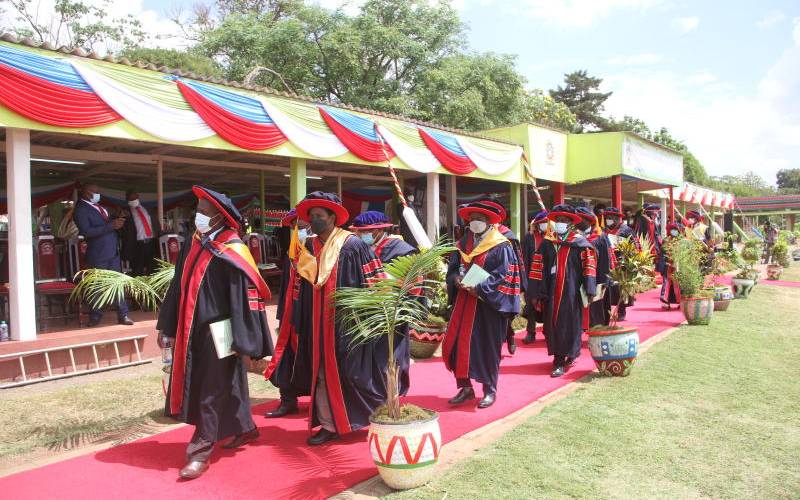 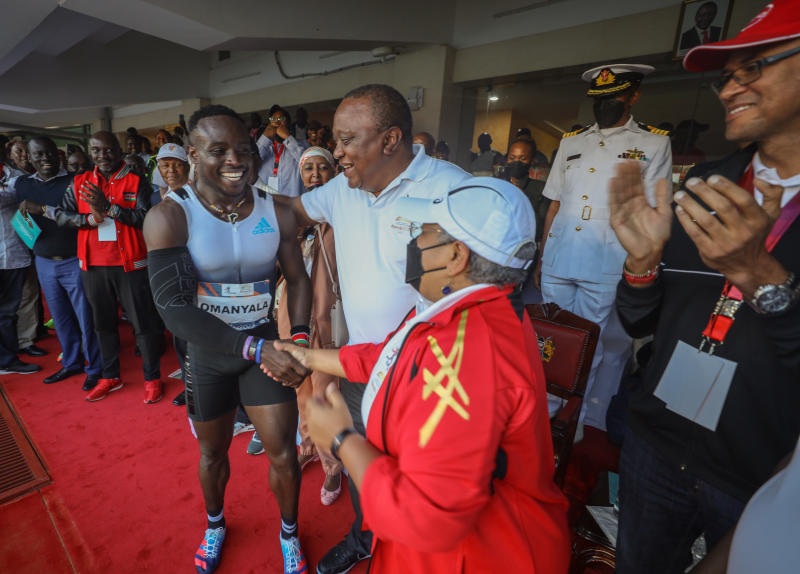