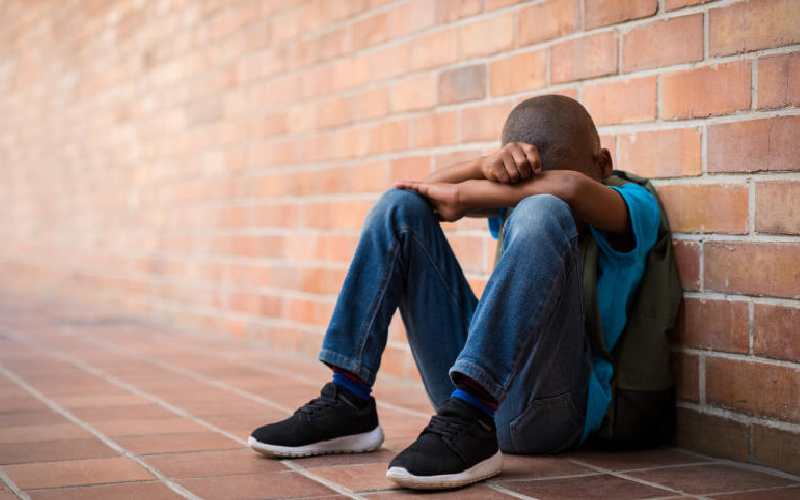 If one parent has dyslexia, it is highly likely that their child will get it. But, the learning disability that affects one in five children is manageable. Phyllis Munyi shares her journey raising a dyslexic child.

He was eight when his mother noticed that she did not seem to understand things quite like his peers did. Felix Kariuki had achieved all his milestones alright. But he just couldn’t quite learn the alphabets, or remember the nursery rhymes. This was in 2004.

“I just thought he was a little lazy and being mischievous. He, however, loved numbers and he did mathematics well. It was the letters that were the problem,” says Phyllis Munyi, a civil servant.

Not that he was in any way lacking in intelligence. Outside class he was an ace at figuring things out. This further stumped his mother when she started noticing an odd pattern with her son.

“He could not seem to combine letters to make works... and would always reverse ‘d’ and ‘b’; all ‘b’ words were written as ‘d’. It’s like he did not see ‘b’, this spelling challenge made us think that he was not working hard enough.”

Phyllis thought that he would outgrow it. But it didn’t go away. As his vocabulary widened, so did the numbers he would reverse. Soon, it was not just ‘b’ but also other letters like ‘u’, ‘n’, ‘w’, ‘m’, and ‘p’.  The numeral ‘9’ was also always reversed.

“His reading was laboured and he could hardly make it through one sentence. Words that looked the same, for example ‘was’ was read and written as ‘saw’, ‘no’ as ‘on’ and tap, as ‘pat’.”

This frustrated Phyllis to no end, and it was only after she came across a newspaper article that described a condition known as dyslexia that it dawned on her that her son might just have the same condition.

“I went on a research frenzy online...and I finally got an explanation for what my son was going through. He was not lazy. He had a learning difficulty,” she says.

Dyslexia is described as a neurobiological disorder that results into learning challenges. Patients with this condition have a brain that is essentially normal in structure but unable to recognise letters and symbols. Thus they lag behind in school.

“The diagnosis begins at the initial stage when the teachers identify a child with a learning disability. They then can be referred to neurologists and developmental specialists. These specialists do various tests to assess vision and hearing, as well as achievement and IQ tests. There is, however, no known cause. But it could be associated with hyperactivity and attention deficit disorders,” explains Dr Sam Njiru, a consultant neurosurgeon with Kenyatta National Hospital.

Relieved that she now knew what affected her son, Phyllis’ next plan was to visit her son’s school to explain to his teachers why Felix did things the way he did. But the teachers thought she was just covering up for her son’s laziness. They did not really accept that there was a learning disability that prevented Felix from grasping such simple concepts. And so Phyllis would go back home exasperated and working out her next move.

“Assessing the situation, I decided not to leave the fate of my son in the hands of the same teachers who labelled him lazy. I, therefore, dug deeper into the internet. I acquired lots of knowledge, which I applied to teach him.”

Dyslexia is not a medical condition and thus won’t need medical therapies. But it has to be properly managed. It is recommended that teachers teach the children in the way they learn instead of applying a one-size-fits-all method.  Children with dyslexia require a multisensory teaching method and an Individual Education Programme (IEP) for severe cases. Also, teachers should understand that no child would like not to understand what they are taught, therefore should not punish a child for academic performance. Children with dyslexia are said to be picture thinkers. They therefore need to see, touch and hear to be able to learn.

“In my case, I used multiple programmes, all multisensory based. I would go to the internet and learn a programme and work with him. I also enrolled on courses that helped me understand dyslexia more and the best teaching techniques. In a way, I was able to help my son in more ways than just learning to read,” Phyllis says.

She adds that it is not always easy to identify the talents people with dyslexia have. But a keen watch will reveal them.

“Felix loves everything food. He is now the family chef. He may have not taken this up as a career, but it’s clear he has lots of interest and is great at it,” she beams proudly.

“Educators have to be patient, encourage comprehension rather than symbol identification, open book exams among other interventions.”

Felix is now a young man in college. He was able to attend normal high school and is pursuing a diploma in IT. And to while away the time during the Covid-19 pandemic, he is pursuing a short course in food preparation.

“Our schools are mainly structured to handle able learners. Inclusive education should help children with dyslexia. There is also a need for more accommodations,” Phyllis says.

Currently, the Kenya National Examination Council allows for half an hour extra time to dyslexic students during national examinations.

“There are children who even if given the whole day, they will not be able to read. However, if the exam is read for them, they would perform as well as those who have no learning difficulties. It is like providing a ramp to a person on a wheelchair or walking stick/guide to a person with blindness,” says Phyllis.

October is the World Dyslexia Awareness month. This year’s theme - #Go Red for Dyslexia - is a global campaign adopted by global communities passionate about promoting greater understanding of dyslexia. The mission is to join the world of dyslexia with a united campaign. The Dyslexia Organisation Kenya will bathe the UAP Old Mutual building in Nairobi with a red glow on Thursday as they raise awareness.

Why Red? Red is a colour all children around the world are too familiar with. It is a sign of academic success or failure. For children struggling with dyslexia, the teacher’s red marker is a constant reminder of their mistakes and difficulties. It is also a reminder that teachers lack the awareness and support needed for children to learn to read, write and spell. 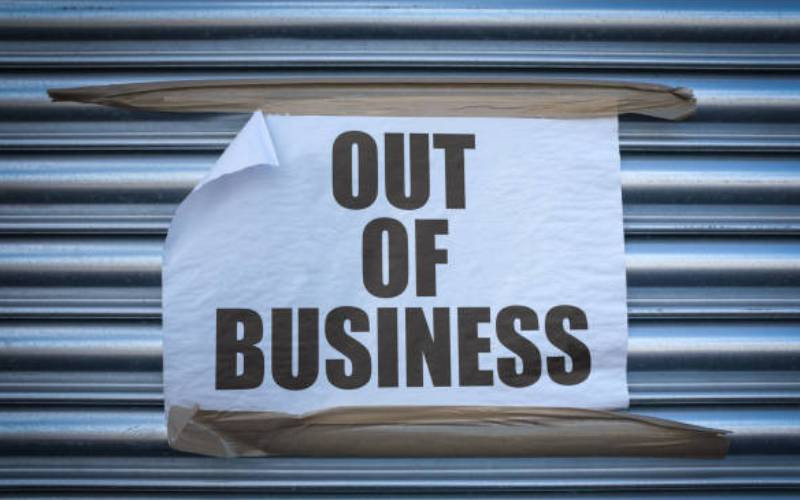 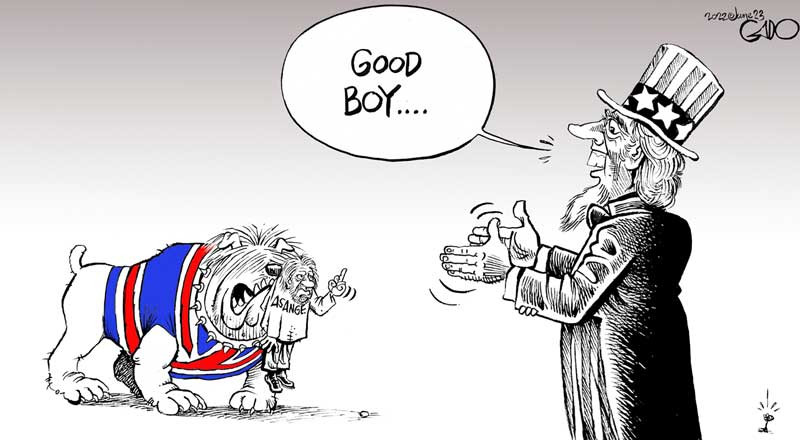 By Gado 3 10 minutes ago
US-UK and Julius Asange