What art in public spaces does to a city 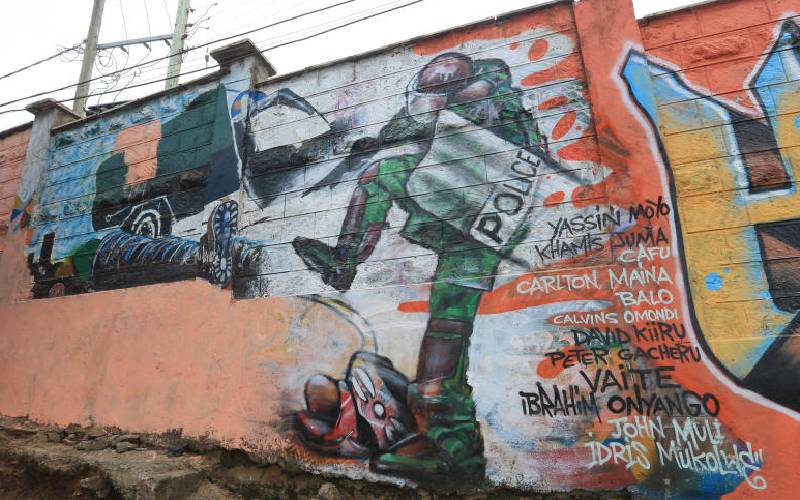 You don’t need to look far to see the impact of art in public spaces. Art can connect us to place and record history as it unfolds.

Throughout the Covid-19 pandemic, stories on the importance of public art are being told globally. And this isn’t new. Times of crisis have often inspired some of the most influential artistic movements.

Displaying visual symbols of resistance publicly, like the face of George Floyd, can connect social movements across the world.

Public art can be defined as art that is available to the general public outside of museums and galleries; publicly funded; and related to the interests or concerns of, and used by a public community.

Public art is referred to by some as creative placemaking: a process of artistic creation and collaboration that helps to shape the surrounding built, natural and social environments.

For French philosopher Jacques Rancière, art is disruptive. Done right, he says, it can make the spectator rethink their understanding of politics and society by calling to attention previously hidden inequalities.

For many, the power of public art rests in its ability to turn artistic practice into a social practice. It challenges the viewer to confront social issues that affect the very place they stand.

Covid-19 is just one example of a period of shared adversity when our connection to the arts has flourished. The Dadaists’ commentary on the 1918 flu reflected an intense and collectively frustrated desire for meaning in a world filled with chaos.

During the Great Depression, the arts became increasingly experimental. 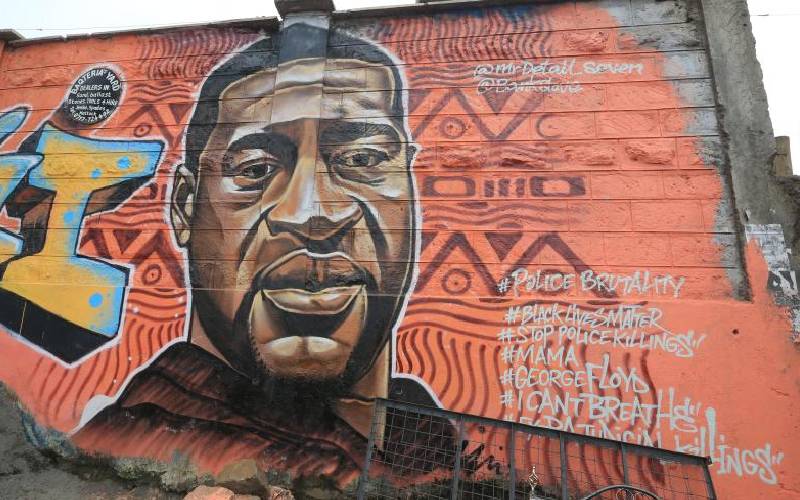 Protest music during the civil rights movement and Vietnam War expressed anger, despair and hope. Gay artists and writers during the Aids crisis memorialized a collective grief that was being either ignored or vilified. The art from both eras came at an immense cost, and has been profoundly culturally and socially influential.

Today, the pandemic has highlighted and exacerbated inequalities that were already present.

But there has also been engagement and social solidarity: from Black Lives Matter, to the Indigenous Land Back movement and support for unhoused people.

Those who have the privilege not to pay attention are finding this option less viable. This engagement arguably comes with its own set of problems, but it is a momentum that can be built upon to imagine and do the work needed to create better futures for society.

Artists are well positioned to do this creative imagining.

Listening to artists of diverse backgrounds and elevating communities to participate meaningfully will support important conversations that determine our collective future. And that makes the investment in public art worthwhile for us all.

Rhiannon Cobb is a PhD student, Social and Political Thought, York University, Canada. This article was first published in The Conversation

The people here are fluent in Italian and German. About five years ago, business was booming in this small coastal town that is known for its promise.