Rhumba fraternity is mourning once again following the passing on yesterday of Josky Kiambukuta Londa in Kinshasa, the Democratic Republic of Congo capital. Kiambukuta's family announced the Rhumba legend’s passing, saying he died at the Ngaliema Hospital on Sunday morning after he was taken ill.

“He was admitted a couple of days ago after feeling weak in his body. He was, however, still happy and bubbly as usual,” the statement posted on social media reads.

Several Kenyans took to social media to mourn the Rhumba maestro including political analyst and historian Edward Kisiang'ani. He wrote on his Twitter handle, “We shall miss your silvery voice. Rest in peace and in good company of Franco, Simaro, Dalienst, Ndombe and Djo Mpoyi.”

The revered singer and composer of Congolese Rhumba, best known for the timeless hit Chandra, was key member of the TP OK Jazz having joined in 1973 and later played a big part in running the band after the death of irreplaceable Franco Luambo Makiadi in 1989.

Franco was a rare music genius

Kiambukuta stayed on at TP OK together with Lutumba Simaro, Madilu System and Ndombe Opetum, among others until 1993 when he bolted out to form Bana OK.

Kiambukuta, fondly known as Le Commandant, is held in high regard for fostering the Rhumba genre once maestro Franco exited the stage.

Born on February 14, 1949, Kiambukuta started his singing career in 1969, rising to become one of the best vocalists in Africa and beyond. 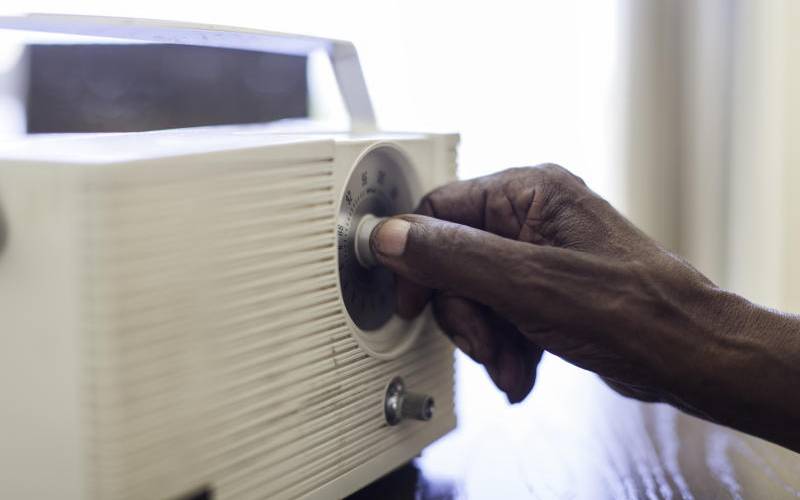 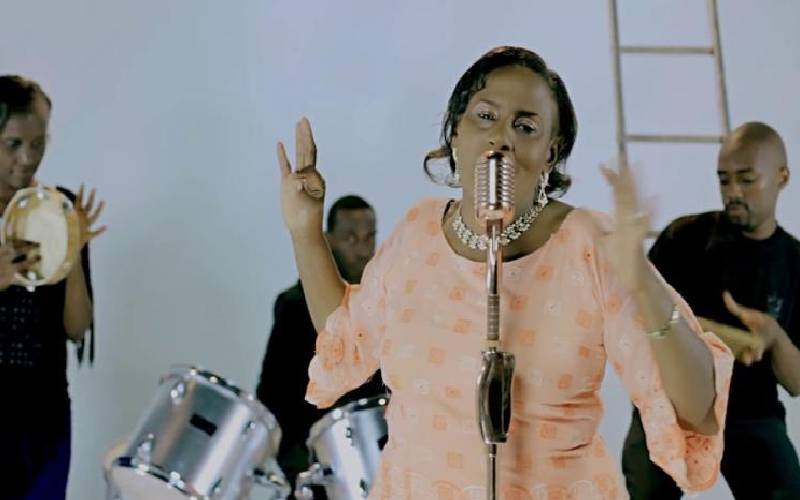