Where will Cristiano Ronaldo go after leaving Manchester United?

Cristiano Ronaldo has left Manchester United with immediate effect. Where will he turn up next?

The Portugal star has put himself on the market with his explosive pre-World Cup interview that led to the termination of his contract on Tuesday.

As a free agent, the 37-year-old forward now has the chance to impress potential suitors and prove he can still perform on the highest level for his country in Qatar.

His future may well depend on it after failing to secure a transfer to a Champions League club in the summer.

Midway through the season, his options look even more limited if he is set on playing in the knockout stages of European club soccer’s top competition when he returns from the World Cup.

The Champions League is now down to the last 16 teams, with only a tiny number of those able to come close to offering Ronaldo anything like the reported 500,000 pounds (594,000 dollars) a week salary he earned at United. And there has been little evidence that they would be interested in signing him.
Ronaldo’s interview with Piers Morgan, in which he criticized United manager Erik ten Hag and the club’s owners, made it clear he still believes he is one of the top soccer players on the planet. But where in the world will his career take him next?
There are only 16 to choose from if Ronaldo harbours ambitions of playing in the competition when it resumes in February. Then it is a question of who would could afford him.

A dream scenario would be to have one last fling with a truly elite club. But perhaps his best chance of that would be as a short-term fix until the end of the season.

Real Madrid striker Karim Benzema has been ruled out of the World Cup with injury and so has Bayern Munich’s Sadio Mane.

Perhaps Ronaldo would be an attractive emergency option if either of those clubs feared being left short in the second half of the campaign.

Chelsea considered a move in the summer, but that never materialized.

Ronaldo would not appear to fit in with the long-term planning of new manager Graham Potter, who is already having to deal with one ageing striker in Pierre-Emerick Aubameyang.

Arsenal fan Piers Morgan is pushing for a move to his club, but the Premier League leader has invested in building a young team under manager Mikel Arteta and Ronaldo would be a departure from that.
Could Saudi-backed Newcastle be tempted to make a first truly statement signing under its new ownership?

To finish his career where it started at Sporting Lisbon would provide a romantic bookend for Ronaldo, while the Portuguese club could provide him with a route back to the Champions League next season.

He would have to take a considerable pay cut if he were to take up this option.

The only serious interest in Ronaldo in the summer came from Saudi Arabia. While a move there would likely present the most lucrative option for him, it would be a marked step down in terms of his remaining sporting ambition.

It would deny him the chance to further extend his record as the all-time leading scorer in the Champions League, with 140 goals, and hand his great rival Lionel Messi, who has 129, the chance to overtake him.

Perhaps it is time to take his brand to the United States and become the biggest star ever to play in MLS.

He could not hope to match his salary and he would have to accept his days playing in the Champions League are over.

But for a man who has more than half a billion followers on Instagram this would be the chance to move to the biggest market in the world off the field - and a new adventure. 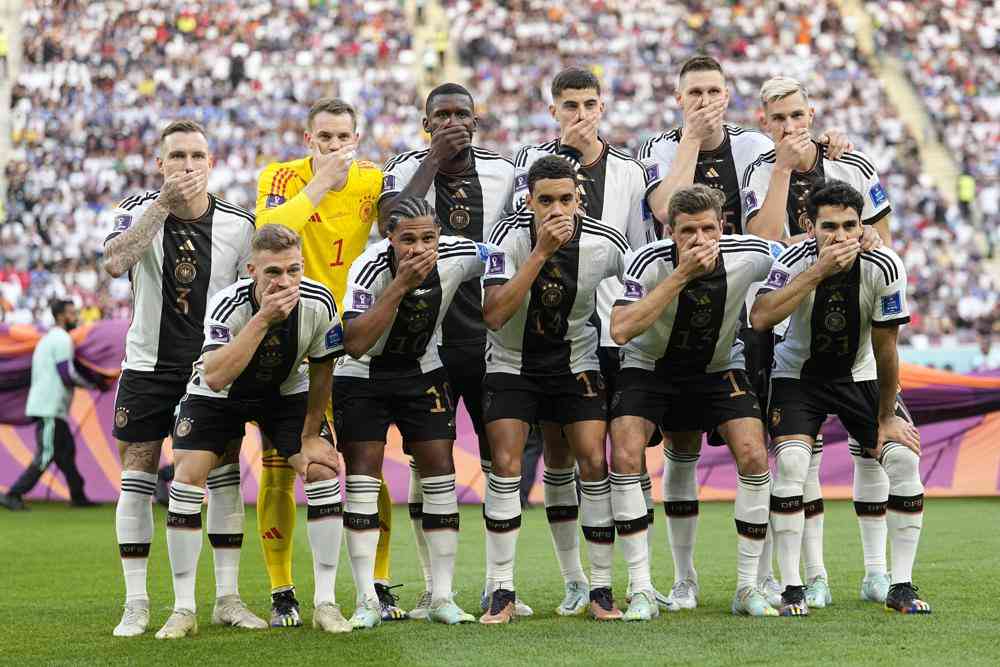 By Associated Press 19 hours ago
Football
Glazer family have not taken semi-annual dividend from Utd- a move that could pave way to buyout
.