Kenya Lionesses will begin their journey to hunt for a slot in the inaugural World women’s 15s World Cup when they face off against Zambia today (4pm) in Kampala, Uganda.

Kenya are in Group B in the 2022 Eastern Rugby Africa Women’s Cup which kicked off on Tuesday with hosts Uganda registering a 36-17 win over Zambia.

The winner of this tournament will qualify for next year’s Rugby Africa Cup that serves as a qualifier for the 2023 World Cup.

“The girls are very excited, we are equally excited as a technical bench. We’ve put in a lot of work in preparing for this tournament. The team has been challenging to name because of the talent and competitiveness within the squad," said Lionesses coach Dennis Mwanja.

“We have four debutantes, namely Natasha Emali who was a late call up who has proved her worth. We also have Hesla Khisa, another late call up who alongside Natasha has brought a lot of impact and shown her hunger to play for the Lionesses. The other two debutantes are Phoebe Akinyi and Naomi Jelagat who only started playing rugby two years ago."

Mwanja last Wednesday named Peruz Muyuka captain ahead of the tournament in Uganda.

The Lionesses will play Uganda and Zambia in Kampala in a round-robin format competition. 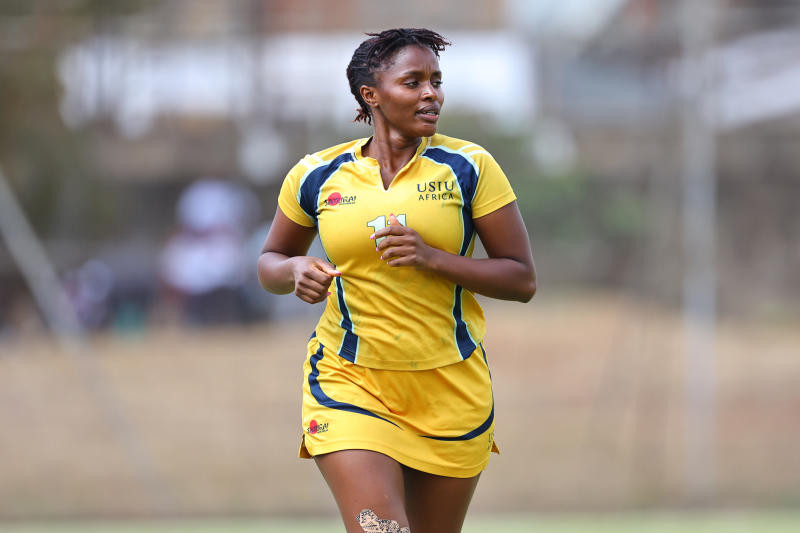