At a low point after an embarrassing African Cup showing, Ghana has looked overseas to rebuild for the World Cup in Qatar. The reinforcements have come from Germany, England and Spain.

New coach Otto Addo, who was born and played in Germany, used those roots to convince former German under-21 internationals Ransford-Yeboah Königsdörffer and Stephan Ambrosius to switch allegiance to Ghana. Brighton defender Tariq Lamptey is now a Ghana player after representing England at youth level. Athletic Bilbao forward Inaki Williams, who made one appearance for Spain in 2016, is also part of Addo’s evolving squad.

The big question is whether Ghana has time to fit those new pieces together ahead of a World Cup where it will open against Portugal and also play South Korea and Uruguay.

The Ghanaians are the clear outsiders in Group H and few are predicting a run to the quarterfinals to match the highs of the 2010 World Cup.

Ghana’s World Cup year began with a disappointing performance at the African Cup of Nations, where the four-time champions were eliminated in the group stage with a loss to Comoros, the tiny island nation that was playing at its first major championship.

Ghana’s worst performance ever at the African Cup plunged the country’s soccer fans into despair and led to a major overhaul. Coach Milovan Rajevac was fired after a four-month spell in charge — his second with Ghana — and Addo was given the task of leading the recovery as the head of a completely new coaching team.

He immediately looked to bolster his squad by convincing players with Ghanaian heritage to “come home.” His World Cup lineup promises to be quite different to the one that failed so badly at the African Cup.

Convincing Williams to play for Ghana was a big win, although it will lead to a busy few weeks for the Williams family during the World Cup with Inaki’s younger brother Nico likely to be in the Spain squad.

Inaki Williams and Lamptey made their debuts for the Black Stars in a 3-0 loss to Brazil in September. Williams has refreshed a Ghana attack that has relied heavily on Ayew bothers Andre and Jordan in recent years. They both look to be nearing the end of their international careers and are likely heading for World Cup swansongs in Qatar.

Along with the addition of Williams, Addo could also unleash two highly promising young forwards at the World Cup in 19-year-old Felix Afena-Gyan and 18-year-old Abdul Fatawu Issahaku, although it may be too early to expect them to carry Ghana past the group stage.

Arsenal midfielder Thomas Partey was the one shining light for Ghana at the African Cup and is the pivot around which the team plays.

The third group game against Uruguay will have an edge to it. Ghanaians still haven’t forgiven Luis Suarez for the deliberate handball in the final moments of extra time in the World Cup quarterfinals in South Africa in 2010. Suarez stopped a certain goal that would have made Ghana the first African team to reach the World Cup semifinals.
ADVERTISEMENT

Ghana’s players have said revenge won’t be their primary motivation when they meet again on Dec. 2, but the chance to put right what happened in Johannesburg 12 years ago will undoubtedly still be on their minds — especially if they see Suarez playing for Uruguay. 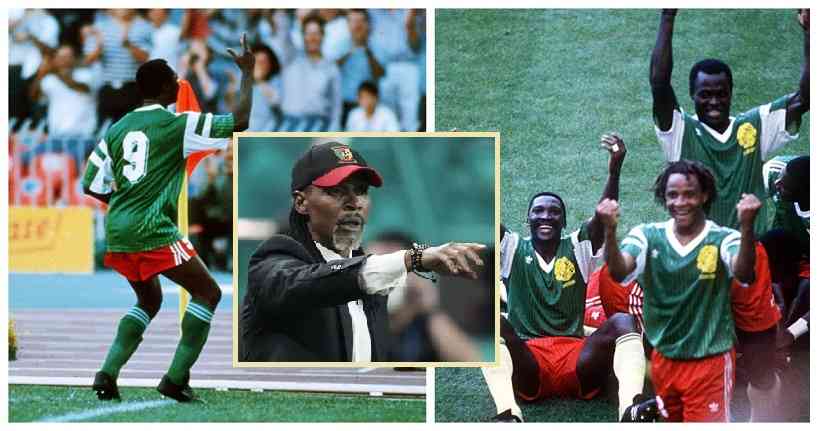