Kenyan athletes not relaxed ahead of World Championships

Anti-doping Agency of Kenya (Adak) faces a monumental challenge of testing athletes ahead of the World Championships due to lack of funds.

But as the kick off date for the global championship slated for July 15–24 approaches, stakeholders have appealed for government intervention.

The World Championships is done on time qualifications and testing but according to sources, the national testing authority, Adak, is yet to start the process with less than five months to the competition to be held in Eugene, Oregon, United States.

Kenya falls under category A which means it is still placed on anti-doping watch list by World Anti-Doping Agency (Wada) over string of doping scandals in the last five years.

According to World Athletics Integrity Unit, all athletes picked for an international assignment must have undergone three out-of-competition testing prior to the championships within a span of ten months.

In 2019, Michael Kibet alongside Daniel Simiu were both dropped from the final team to Doha World Championships after failing to meet anti-doping requirements.

Last year's Tokyo Olympics team also had the same situation with 1500m runner Kamar Etiang, who finished second at the national trials being dropped for not complying with AIU doping measures.

Registered Testing Pool (RTP) provides a daily 60-minute testing slot, however any athlete can be tested out-of-competition at any time.

"Some of us are not on AIU's RTP, and rely on Adak, but we have never been tested, yet we are in the Athletics Kenya probable list and I'm sure we are going to make it the World Championships. I just hope Adak will have done the tests before the trials,” said a middle distance runner in Kapsabet, who sought anonymity.

According to ADAK acting Chief Executive Officer Sarah Shibutse, the testing programme is on and denied that the body lacks funds to carry out the exercise.

"We are still on course with testing. Athletics Kenya provided us with a list of probable runners they feel have the potential to qualify for the World Championships. Testing started in October last year and it's on,” said Shibutse.

Meanwhile, Athletics Kenya anti-doping educational continues in Kapsabet today after conducting similar campaigns in Nairobi and Eldoret last week. The exercise is being spearheaded by AK's Head of Anti-doping Charlotte Kurgoy in conjunction with AIU. 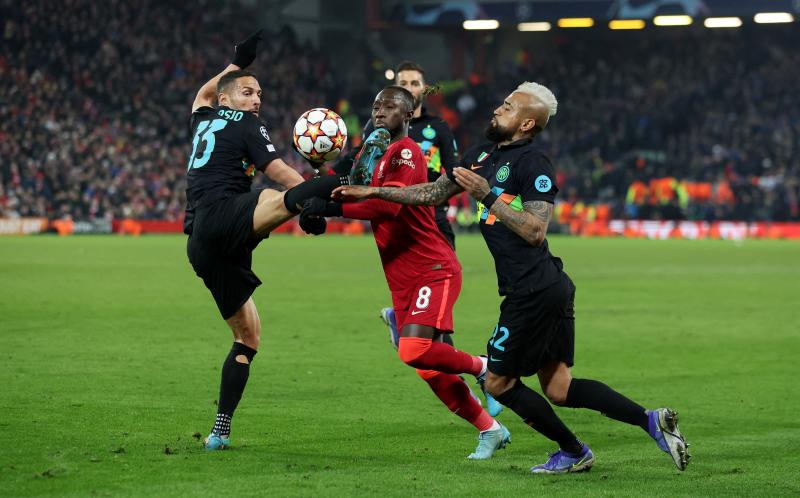 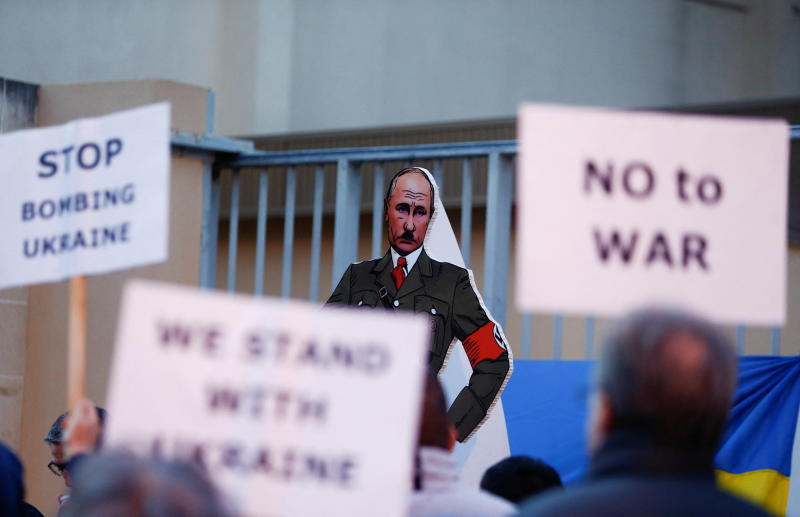