NAIROBI, KENYA: The process of beatification of former Catholic Archbishop Maurice Cardinal Otunga is on course and a committee behind it has now reported a major headway.

But details cannot be divulged at the moment.

According to Wikipedia, beatification is a recognition accorded by the Catholic Church of a dead person’s entrance into heaven and capacity to intercede on behalf of individuals who pray in his or her name (intercession of saints).

While a 2,700-page document that contains Otunga’s life and times has already been submitted to the Vatican and is being scrutinised by the relevant department, the local team has been pursuing the next phase.

The vice-postulator for Otunga’s canonisation, Brother Reginald Cruz, told a fundraising dinner for the process that his office was still waiting for a verification of the reported cases of cure, whose response will clear whether a miracle had been obtained through Otunga’s intercession or not.

“We as per now have quite a number of reported cases of cure, but what remains is proven facts on the issue, and more so by the medical doctors linked to the reported cases,” added Brother Cruz. 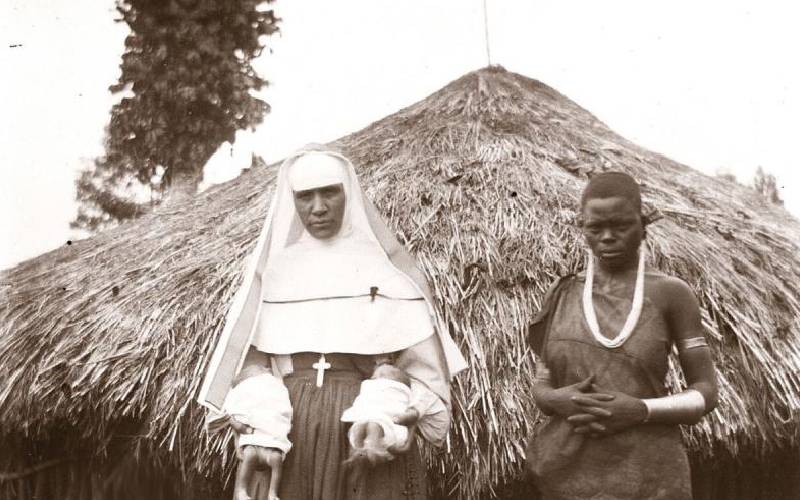 Catholic Church to declare Sister Carola 'Blessed' on November 5
This is after a miracle attributed to the nun, who died aboard a ship in the Red Sea as she travelled back to Italy for treatment, was recognised.
Eastern
By Phares Mutembei
13 days ago
.

By Stephen Rutto 3 2 hours ago
Premium Coaches and legendary athletes: What it takes to prepare for a world record