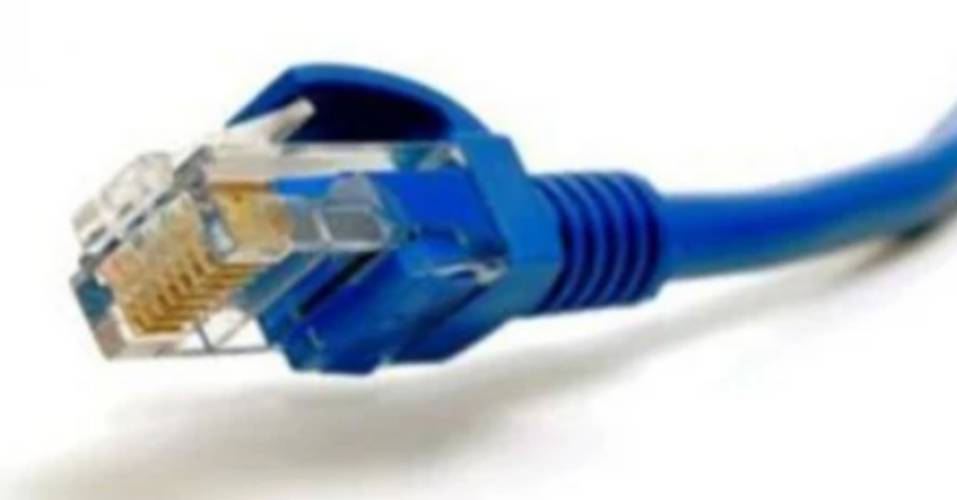 NAIROBI, KENYA: Kenyans pay more to access the Internet compared to their peers in the East African region, a new survey by UK firm Cable.co.uk states.

The study which analysed mobile data plans in 230 countries across the world put Tanzania as the country with the cheapest data plans in East Africa compared to Kenya and Uganda.

In Tanzania, internet consumers will pay an average of Sh80 (0.75 USD) for one gigabyte of data compared to a consumer in Uganda and Kenya who part with Sh166 (USD 1.56) and Sh240 (USD2.25) for one GB of Internet respectively.

A consumer in Ethiopia will part with Sh182 (USD 1.71) for one gigabyte. Sudan has the cheapest internet in Africa and ranks fifth globally, its consumers pay Sh29 (USD 0.27) for one GB.

Out of the ten most expensive countries, Sub-Saharan Africa produced six countries, including Sao Tome and Principe, Malawi and Chad

The most expensive place in the world to buy mobile data is Equatorial Guinea, where the average cost of one gigabyte (1GB) is Sh5,312 (US$49.67) – nearly a thousand times the cost of mobile data in Israel-which has the cheapest mobile data plan in the world.

“Many of the cheapest countries in which to buy mobile data fall roughly into one of two categories. Some have excellent mobile and fixed broadband infrastructure and so providers are able to offer large amounts of data, which brings down the price per gigabyte. Others with less advanced broadband networks are heavily reliant on mobile data and the economy dictates that prices must be low, as that’s what people can afford,” said Dan Howdle, consumer telecoms analyst at Cable.co.uk.

“At the more expensive end of the list, we have countries where often the infrastructure isn’t great but also where consumption is very small."

The study said people are often buying data packages of just tens of megabytes at a time, making a gigabyte a relatively large and therefore expensive amount of data to buy.

It said many countries in the middle of the list have good infrastructure and competitive mobile markets, and while their prices aren’t among the cheapest in the world they wouldn’t necessarily be considered expensive by their consumers.

Five most expensive countries in the world

Five cheapest countries in the world