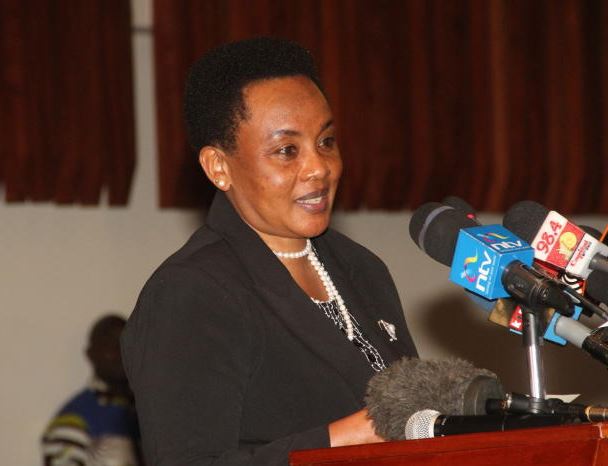 The court will remain shut for two weeks to allow time to re-construct the building and ensure the safety of Judiciary staff.

The county government had issued an eviction order following an audit that declared the structure unsound for occupation.

NBI structural audit and inspection found the courts to be a risk for occupation due to design deficiency.

The most affected court includes the High Court, Resident Magistrates Court, Employment and Labour Relations, and Environment and Land Court.

NBI recommended that urgent corrective measures are required to be undertaken to satisfy the code of safety requirement.

"No further vertical extension is allowed on the structure. The inadequate foundation must be strengthened to avert further structural movement and settlements, " the report read.

The NBI tests involved checking reinforcement mapping to determine the actual size and number of rebars used on the structural members, condition assessment of the existing g building in line with engineering requirements.

It further stated that all cracks appearing on the structural member should be repaired under the guidance of a competent structural engineer.

Kericho High Court Judge Asenath Nyaboke Onger argued during a meeting with the CUCs that though the NBI audit was a temporary setback, it could mark the beginning of the construction of modern courts.

“Maybe, the evacuation order came so that we can get better facilities and we can measure up to other counties, ” the judge noted.

Institute of Engineers of Kenya South Rift branch chairman Eng David Koskei blamed the collapsing of buildings in Kericho on the failure of local building owners to engage relevant engineers.