How growing plants on buildings is good for your health

Persistently high temperatures and related heat stress are a big problem for people living in cities, especially in slums and informal settlements.

It is a problem that is expected to continue.

According to the latest Intergovernmental Panel in Climate Change assessment report, heat exposure in Africa is projected to increase in terms of person-days. That is, the annual number of days when the temperature is over 40.6℃ multiplied by the number of people exposed.

Heat exposure will reach 45 billion person-days by the 2060s, over three times the rate between 1985 and 2005. This will make sub-Saharan Africa’s exposure to dangerous heat one of the highest globally.

Heat exposure challenges are increased by a shortage of basic services and infrastructure, along with low-quality housing, poor socio-economic conditions and few green spaces in slums and informal settlements.

Through a survey of 70 residents in each neighbourhood, we found that poorer households in low-income neighbourhoods were more disadvantaged and have lower capacity to adapt to heat.

Housing features in the poorer neighbourhood did not completely prevent excess heat. Richer households in more affluent neighbourhoods were able to install features such as air conditioners, ceramic tiles and shady plants, which the poorer ones could not.

For example, while 78 per cent households had air conditioners in the rich area, only 22 per cent had them in the poor neighbourhood.

Green spaces have the potential to reduce heat and, in turn, improve health, especially in vulnerable urban areas such as informal settlements.

Another study I led experimented with vertical greening systems in low-income communities in Akure and Lagos – both cities in Nigeria – and Dar es Salaam in Tanzania.

The experiment established that vertical greening was a solution for heat problems in informal neighbourhoods. And it had the added benefit of providing healthy food in the form of vegetables.

Lower productivity at work (29 per cent) and higher costs of cooling their spaces (57 per cent) are other heat-related problems which, if not addressed, can negatively impact health conditions.

We designed and installed a vertical greening prototype made from high-density polyethylene pipes placed horizontally on walls of some residential buildings. The prototype was planted with indigenous leafy vegetables.

These vertical gardens provided healthy vegetables for the residents to eat. From a typical prototype in Nigeria, up to 1kg of vegetables were harvested in a six-week cycle.

For Amaranthus spp, a leafy vegetable, and potato leaves, bunches weighing about 660g and 450g were harvested respectively per cycle.

One Dar es Salaam resident said: “We can get vegetables which could have been bought…We usually harvest one type of vegetable twice per week, we are doing three days rotation to each type of vegetable, but it is for family use only … we never harvest for sale, unless a neighbour comes to ask for free.“

A Lagos resident said they were getting very green vegetables. “And it is fresh. It nourishes the body more than the one you get from market.”

The vertical gardens also affected the indoor air temperature of the rooms they enveloped.

Up to 2.88℃ maximum temperature and 0.7℃ minimum temperature reductions were recorded during a 45-day field measurement campaign held in September and October 2021 in Akure.

Wall temperature reduced by as much as 5°C during the 30-day measurement campaign undertaken between December 2020 and January 2021 in Dar es Salaam.

The temperature difference made by the vertical gardens means that residents feel more comfortable and thus may be less at risk of heat-related health problems.

Vertical greening can be scaled up. Parks and other green open spaces are usually created in formal and affluent neighbourhoods.

While this is good, it must be complemented by policy initiatives and programmes that promote citizen-led, community-based vertical farming in dense informal settlements.

Incentives relevant for each local environment or community might help vertical greening to gain traction.

There should be a strong push for vertical greening systems – for food, microclimate control and other health-related benefits. 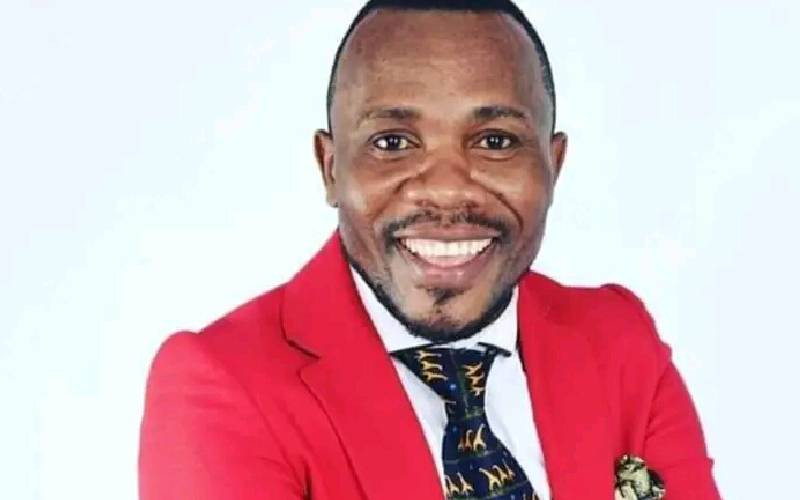