By Sara Okuoro and Najma Ismail | 1yr ago

Tuesday, April 13 marks the beginning of the Holy month of Ramadhan after the moon was sighted in Saudi Arabia on Monday night.

The Chief Kadhi, Sheikh Muhdhar, has however stated that the moon wasn’t sighted in Kenya and so fasting should commence on Wednesday.

Jamia Mosque on the other announced through its Twitter handle that they will begin fasting on Tuesday following the moon sighting in Saudia Arabia.

The holy month of Ramadan usually starts with the sighting of the new moon.

It is normal to begin and close Ramadhan on different days depending on the region.

Muslim Cleric Mufti Menk from Zimbabwe said, “Ramadan has been announced in Saudi Arabia and many countries. Southern Africa has NOT yet sighted the moon.”

It is normal to start and end Ramadan a day apart in different regions based on the sighting of the moon, timezone and other rulings. #Ramadan has been announced in Saudi Arabia and many countries. Southern Africa has NOT yet sighted the #moon.#RamadanMubarak to one and all. — Mufti Menk (@muftimenk) April 12, 2021

Countries follow independent moon sighting procedures as the moon cannot be seen at the same time from all across the world.  It is normally sighted earlier in the West. 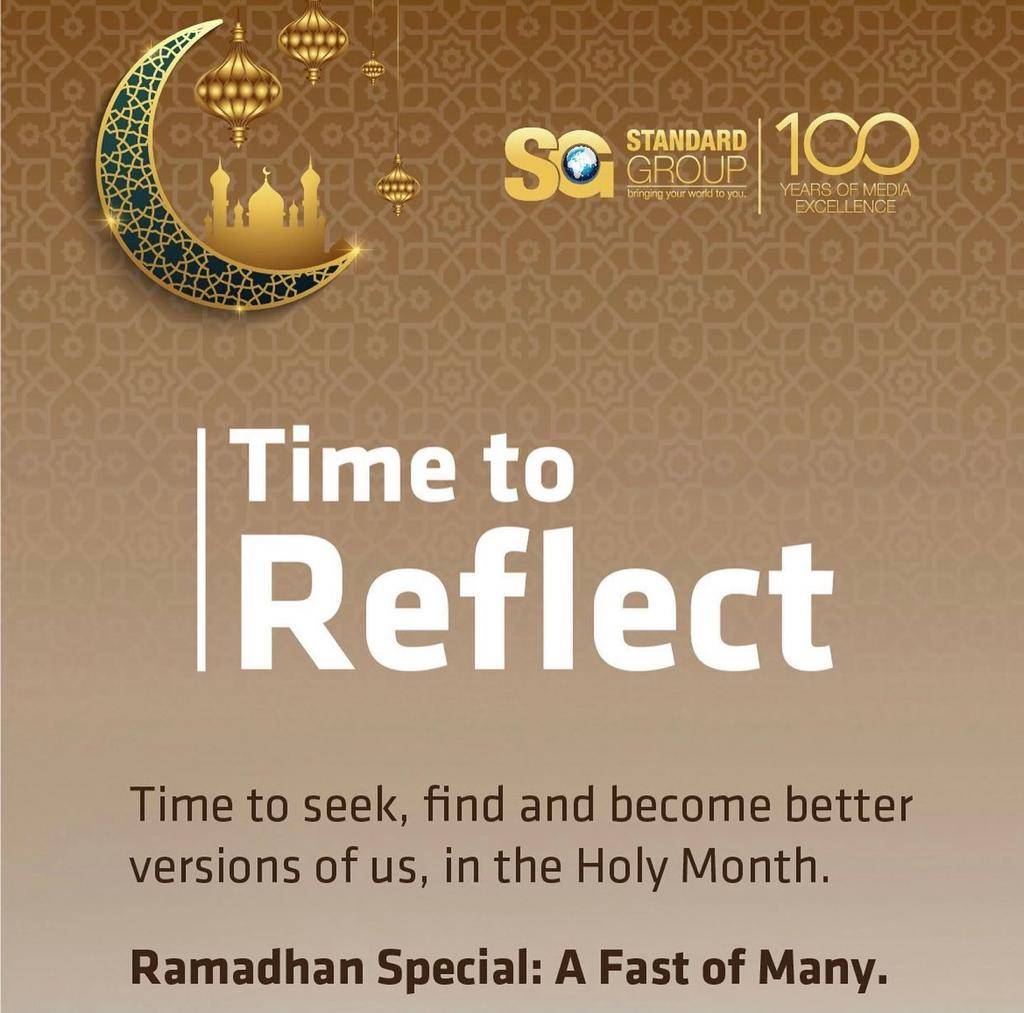 Ramadhan is a Holy month of fasting introspection, devotion and prayer for Muslims. Islam’s foundation is based on five pillars and fasting during the month of Ramadhan is one of them.

Ramadhan comes once a year and lasts around 29-30 days.

Muslims abstain from food and drink from sunrise to sunset and depending on which part of the globe one is fasting from, it can last from 12 to 19 hours.

Apart from abstaining from food and drink, muslims are encouraged to increase charity, practice kindness and patience, avoid anger, fighting and any kind of immoral behavior.

By Standard Team 6 hrs ago
Outcry over postponement of polls in Mombasa, Kakamega