The boys’ team formed last year to empower the youth through sports talent development and educational investment proved a force to reckon with in the just-concluded Central Region Safaricom Sakata Ball football challenge at the Nyeri Technical Training Institute at the weekend.

Despite the tender age of the players, Samba Boys defied all odds to qualify from the grassroots and zonals unbeaten to make it to the region’s finals.

Even though they succumbed 3-0 to runners-up AC Thika in the event’s semi-finals, the team proved that given time, they can surpass expectations.

"It was a great success for us to make it to this year’s regional contest. Last year, we were eliminated in the early stages of Sakata Ball Challenge," says team custodian Fred Waiganjo. Other top players in the club include, Anthony Githinji, Dickson Wachira and Zachary Muriuki. According to Waiganjo, their efforts to rise in football in Kieni could not have been made possible without the help of Waihura Ndung’u, who also sponsors 30 other teams in other sports disciplines in the area.

Ndungu, a financial and management consultant, says he embarked on sports sponsorship to inculcate the idea of Small and Medium Enterprises (SMEs) in the locals, with long term focus on players and local sports chiefs.

"When we invest on teams, they tend to perform better and bring returns," explains Ndung’u.

Ndung’u believes the idea of introducing the idea of SMEs among the local sports fraternity will help Kenya attract investors, thereby improving the certain aspects of the economy as has been the case in Brazil, whose budget heavily depends on sports income.

Besides, Ndung’u has initiated the Kieni Development Initiative (KDI), which brings local communities together through development initiatives.

"KDI is a developmental initiative in which everyone in the area is involved. Sports, which targets schools and community clubs, is among the initiatives we take part in here," he said.

Ndung’u explains that his engagement in sports sponsorship has been made possible with the help of partners like Alexander Forbes and the Nairobi Sports House.

His efforts have culminated to an annual tournament named ‘Waihura Annual Youth Tournament’ which held its inaugural edition in 2009 and is held ever December 13 in Kieni. The teams he sponsors participate in the annual event.

This year, the youth empowerment tournament will include cultural events. But he has urged stakeholders to emphasise on sports investment at the grassroots, which he says, is full of talented players who can feature for the national football team.

Ndung’u’s immediate goal is to empower football teams in the area to act as feeders for Kenyan Premier League clubs. His players also engage in farming, tree planting and production of silk apart from sports activities. 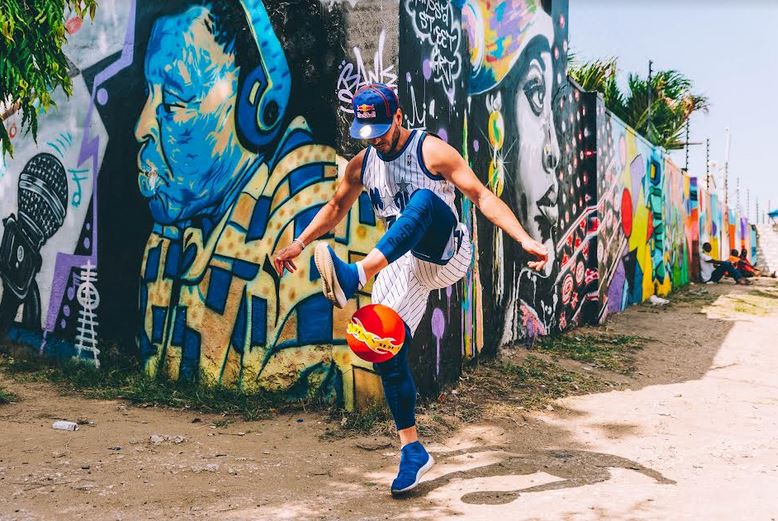