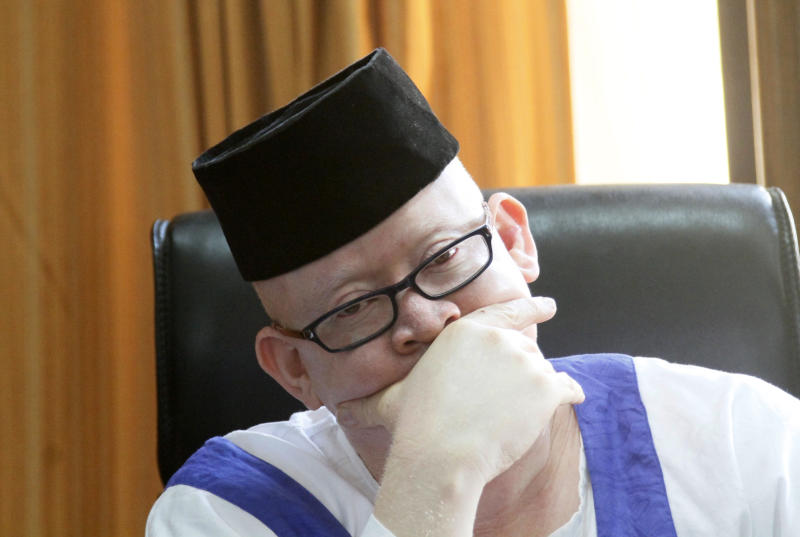 The senators who include Isaac Mwaura, Mary Seneta, Falhada Dekow Iman, Naomi Jillo Waqo, Victor Prengei, Millicent Omanga and Christine Gona were expelled by the National Management Committee (NMC) after deliberating on the reports submitted by the Party Disciplinary Committee. 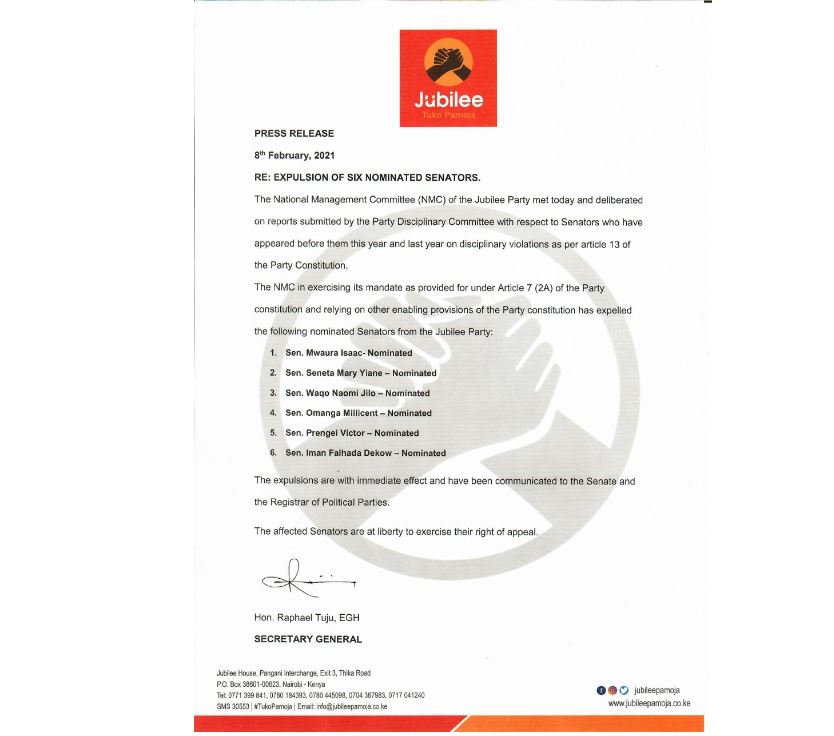 “The NMC in exercising its mandate as provided for under Article 7(2a) of the party constitution and relying on other enabling provisions of the same constitution has expelled the senators,” read the statement seen by Standard Digital.

The NMC said expulsions take effect immediately, adding that it had communicated the same to the Senate and the Registrar of Political Parties.

The party organ, however, told the senators they were free to appeal the decision.

The blockage comes as shipments have already been disrupted by the coronavirus pandemic and a surge in demand for goods. 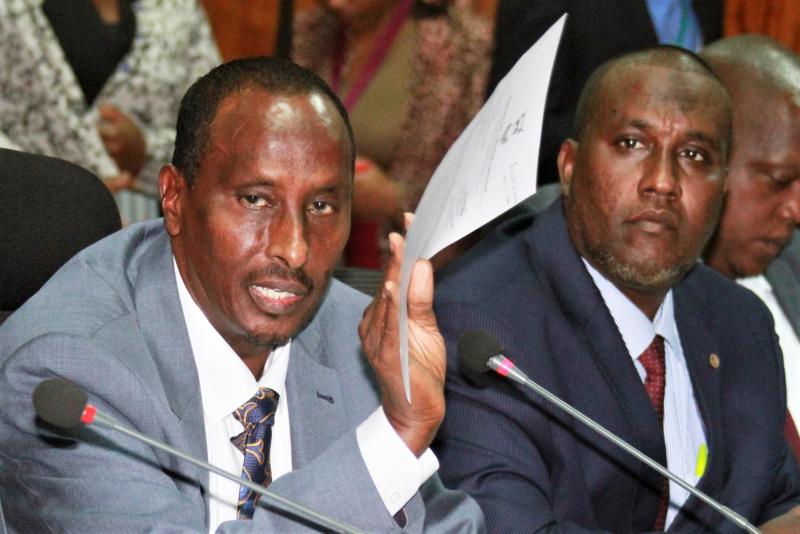 By Moses Nyamori and James Omoro | 15 hours ago