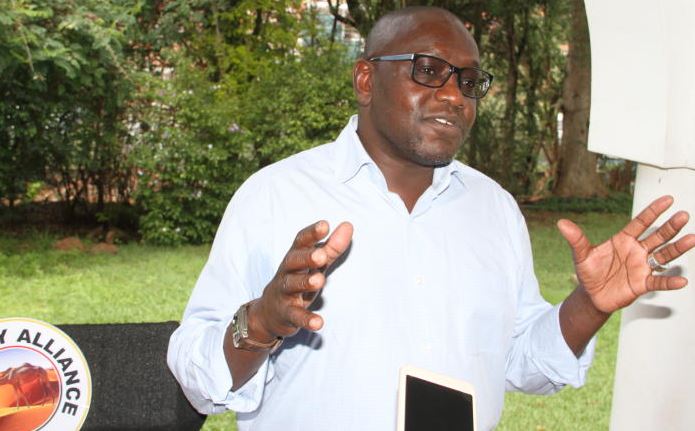 The party through its Secretary-General Fredrick Okango and Chairman Miruru Waweru wrote: “Ekuru Aukot shall not represent or transact any business on behalf of the party pending the determination of the matter by the disciplinary committee.”

Prior to this, party members had raised various concerns on Aukot’s conduct of business.

Some of the issues that warranted his suspension include;

Aukot has been directed to appear before the disciplinary committee to answer to queries.

Dr Aukot has also championed the Punguza Mizigo Bill,  calling for changes in the Constitution. The bill, however, failed to be endorsed by 24 of 47 counties in October last year.

Other suggested changes included the reduction of ministries, the abolishment of County and regional commissioner posts, and the merger of parastatals with duplicated functions. 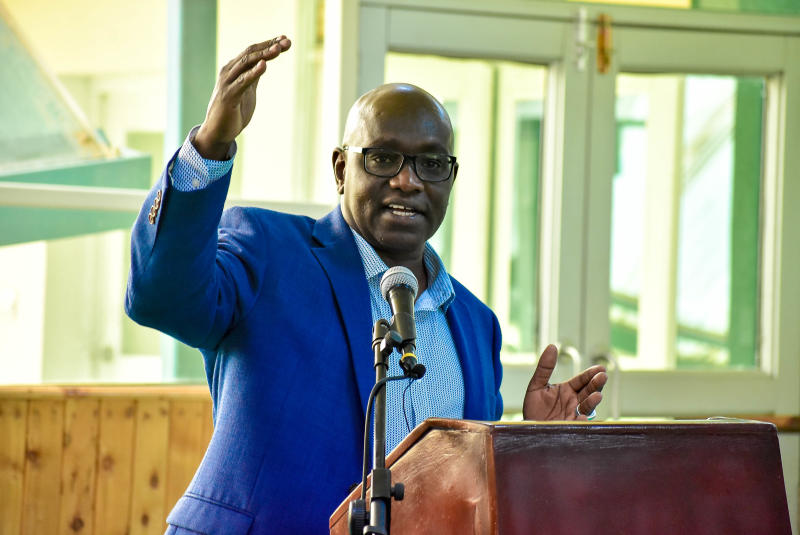 By Josphat Thiong'o and Allan Mungai 6 hrs ago
Premium The 5th: IEBC taking no chances as security increased