Why sleazy characters must be blocked from public service jobs

By David Wanjala | 2mos ago

The 2022 general election has come and gone. Stock can be taken on a lot of issues regarding the process, the outcome and the presidential petition in the apex court but the one thing that sticks out is that we lost out on the integrity front.

Chapter Six of the Constitution prescribes leadership, ethics and integrity standards for persons entrusted with public office. It is a unique innovation targeted at shielding public trust from abuse. It was enacted in the hope that it could reverse the culture of corruption and impunity, clean up our politics and ensure only those who meet the integrity threshold occupy public office.

Because of the complexities in litigation that stretches the legal processes of removing individuals whose conduct has offended ethics and integrity principles from public office, it was hoped that the electorate would vet and reject candidates of questionable integrity at the ballot. Indeed, independent commissions and offices mandated with the responsibility to enforce Chapter Six requirements in State and Public Offices including the Ethics and Anti-Corruption Commission (EACC) and the Office of the Director of Public Prosecutions (ODPP) carried out a concerted media campaign prior to elections enlisting the public in this noble undertaking. It was never heeded.

Besides, as a statutory requirement, the EACC identified 241 individuals that they considered to have fallen short of the moral and ethical standards for election to public office. This was following an integrity verification process of the 21,863 aspirants that the Independent Electoral and Boundaries Commission (IEBC) had forwarded them.

The list of 241 included the who is who in the political dispensation with flagged integrity issues ranging from forged academic papers to financial impropriety of public funds. Most, if not all on the list of 241 were facing either live investigations or prosecutions. There were even cases of convicts out on cash bails pending appeals. The IEBC, citing a conundrum in the anti-corruption legal regime, particularly articles 99 and 193 on qualifications and disqualifications on election to Parliament and to the county assemblies vis-à-vis Chapter Six, let a majority on the list off the hook. Unsurprisingly, most of them were either elected or re-elected.

Some of those State Officers have won their second terms with cases meant to remove them from office ongoing, underscoring the need for the collective media campaign by anti-graft bodies in the criminal justice system to enlist public support in the August 9 General Election.

That is water under the bridge now. There is a new political dispensation in place. One only hopes that the turbine of justice will keep turning in the ongoing investigations and prosecutions to a judicious conclusion.

Chapter Six does not, however, restrict itself to elective State Office. It also applies, even more, to State and public appointive offices. We are now in a phase where the new political regime is forming government, at both national and county levels. The principles of leadership, ethics and integrity enshrined in Chapter Six that were largely ignored in the just-concluded general election should be reinforced.

At the national level, for instance, President William Ruto will soon be forming his Cabinet. Already, a gazette notice for the call for applications for the office of Principle Secretary has been issued. Right after the formation of the Cabinet will come the office of the Chief Administrative Secretary. There are a host of other offices to be filled by this government including in the ministries, Commissions and Independent Offices, foreign missions and parastatals, just to mention a few.

Similarly, counties are also abuzz with recruitment activities. Newly elected governors are in the process of forming their cabinets. There are, also, many other offices that they will have to fill including that of County Secretary.

Most, if not all, of these positions are State Offices whose officers, according to Article 73(2), should be appointed on the basis of personal integrity, competence and suitability. The officers will be key in policy formulations whose implications will be far-reaching. They will also preside over expenditure of public funds and the importance of getting the right people as envisioned in Chapter Six of the Constitution cannot be gainsaid.

Government agencies with the mandate to clear prospective candidates for State and public offices, including Kenya Revenue Authority, Higher Education Loans Board, EACC, Directorate of Criminal Investigations and ODPP ffice of the Director of Public Prosecutions are currently hectic, clearing queues of Kenyans lining up for these jobs. This should not be in vain.

Parliament, which will vet most of the appointments to State Offices should not convert itself into a conveyor belt. The Public Service Board, the County Service Board and any other recruiting public entities should place a premium on whatever information will emerge from these clearance processes about the applicants. They should allow the details from these vetting processes and any other statistics enhancing Chapter Six requirements on the applicants to inform their decisions.

It would be fatal if, as a nation, if we lost our integrity quest in public service in the new political dispensation on both the elective and appointive office. 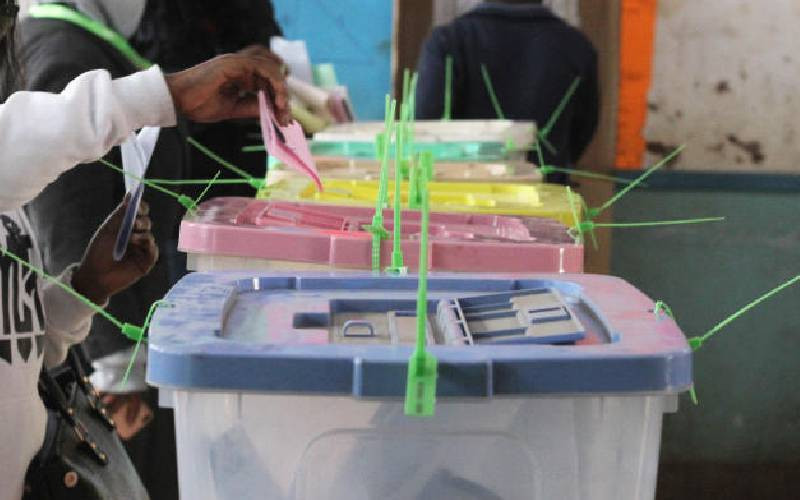 By Jacinta Mutura 42 mins ago
Premium Report: Voters were paid to sell their IDs during August elections 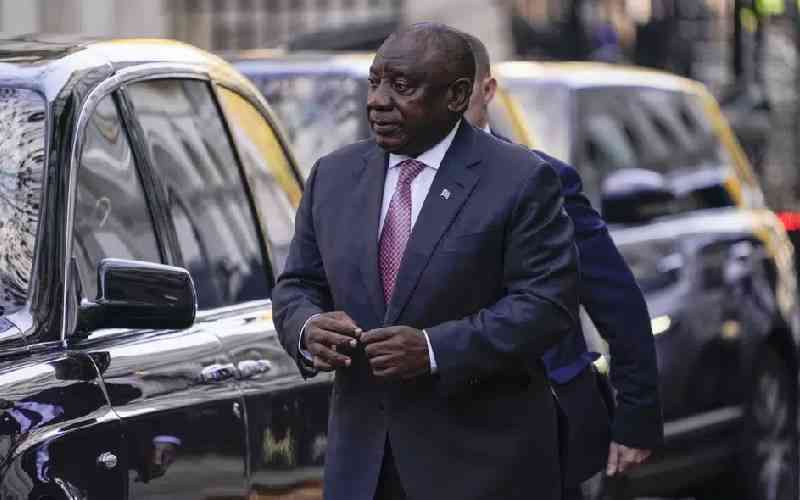 By AP 42 mins ago
EXPLAINER: Why South Africa's president might lose his job

By Brian Ngugi 42 mins ago
Premium Millions of Kenyans risk being stranded due to passport delays
.