What we learnt from Madeleine Albright

"Talent is universal; opportunity is not."

This truism is on my mind as I travel to the National Cathedral in Washington, DC for the funeral of Madeleine Albright, the first woman US Secretary of State.

She was a friend to me and the people of Kenya, especially youth born in tough circumstances.

My Kenyan co-founders of CFK Africa and I first heard this truism in 2001.

We decided to make it a motto of the community-based organisation we built initially in Kibera to use sports and public health to connect talented people with opportunities and fight extreme poverty in informal settlements.

I met Madeleine Albright at a conference after she had visited Kibera in 2008 with the economist and land tenure rights advocate Hernando de Soto.

I was a recent student and aspiring social entrepreneur. She was a global figure who had served as the first woman US Secretary of State.

She told me that these words struck at the heart of her life's work to promote democracy.

Democracies are like human beings, she said. We will always have imperfections. We can always be better.

Democracy is most effective when citizens own it. Outsiders can sometimes help as partners, but effective democracy must be driven from within.

Despite its flaws, democracy creates more opportunities than any other form of government for talented people regardless of who their parents are or what they own.

That’s why she dedicated her life to advancing democracy in Africa and around the world, including the United States, where democracy is also still a work in progress.

Madeleine joined CFK Africa's advisory board, and she invited me to join the board she chaired of the National Democratic Institute (NDI).

We became friends, and I learned a lot about life and leadership from her. I know she would want me to share these learnings, especially in Kenya.

I wrote these top three lessons from her leadership for our team at CFK Africa. I believe they can help anyone seeking to change the world.

First, partner long-term. Well into her 80s, Madeleine was writing books (she published nine during her life), chairing the board of a successful business she had co-founded, convening diplomats around the world, and teaching students at Georgetown University. How did she do it all?

She formed partnerships that were deep and rooted in trust. She did this with staff, friends, and colleagues. These partnerships could transcend political divides, such as her friendship with the late Colin Powell, who she eulogised at his funeral six months earlier at the National Cathedral.

Second, live your values. Madeleine spoke frequently about democratic values that nations struggle with and strive toward, transparency, accountability, and equality. I never heard her speak about her personal values or moralise about them to others. But I watched her live those values.

This was the bedrock of her unshakeable integrity. It was authentic. It is inspiring, and it is essential to good leadership whether you are steering a nation or raising children, which, by the way, Madeleine Albright managed to do as a single mother of three daughters.

Third, keep on the go. "Some people pursue enlightenment by sitting quietly and probing their inner consciousness. I make plane reservations," she wrote in her moving memoir Prague Winter.

Intense travel isn't for everyone, but it definitely was for her. It energised her, made memories, gave her insights, and sparked new connections, some of which became partnerships.

Energy is infectious. The way Madeleine kept on the go motivated those of us around her and vice versa. It's also part of the reason why her passing came as such a shock even though she was 84. She was on the go until the end.

Partner long term. Live your values. Keep on the go. And, yes, talent is universal; opportunity is not.

But thanks to “Madam Secretary” Madeleine Albright, there are more opportunities now for talented people in communities like Kibera fighting extreme poverty and in countries like the United States and Kenya striving to be better democracies.

Rest in peace, Madeleine, our friend.

Rye Barcott is co-founder and chair of the board of CFK Africa.

Madeleine Albright US Secretary Of State CFK Africa
Share this article on social
. 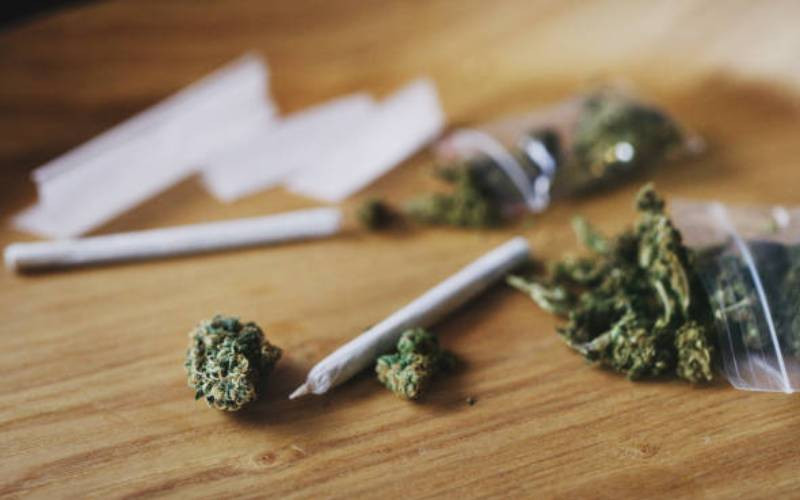 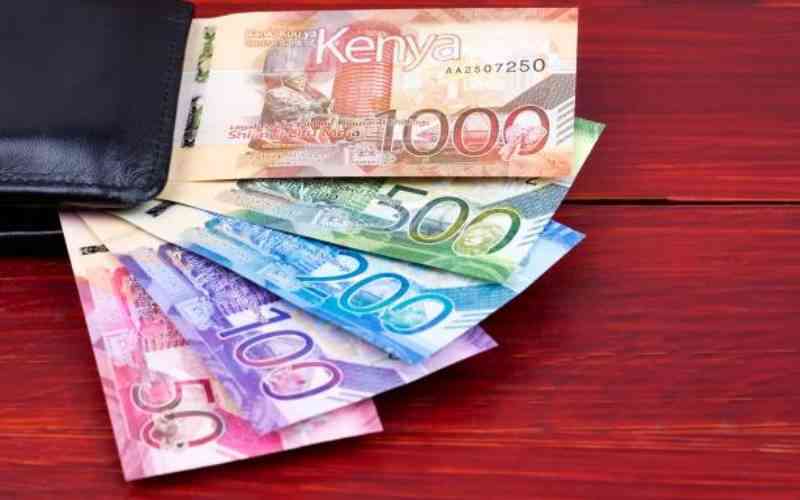 By Lenah Mboya 7 hours ago
Even in tough economic times, provide for your child