The one marriage that I thought would never end in divorce is that of international rapper Kanye West and his wife of seven years, Kim Kardashian. Their divorce was shocking to many people due to the initial perception that their love was not based on superficial elements.

Today, marriage breakups are very common. One day a couple invites very prominent leaders and guests to their expensive wedding, but sadly the marriage ends bitterly shortly afterward to the shock of family and friends.

Many youths rush into marriage, with the hope that the honeymoon phase may last forever. It is only while in the marriage that they discover that they were not prepared at all.

I am no marriage expert, but from years of dating and interacting with divorcees, I have discovered a number of reasons why marriage today has almost become a scam.

Firstly, those that rush into marriage do not take time to undergo premarital counseling. This type of counseling involves interactive lessons on what entails the institution of marriage. The couples involved are taught a lot concerning conflicts, finances, sex, in-laws, and children, among others.

In most cases young courting couples would skip this crucial stage as a result of ignorance. Ignorance in the sense that they think they would be able to solve any marriage issues on their own. They forget that marriage is completely new territory.

Secondly, communication is usually deficient. When couples have disagreements, it is only normal to talk about them. However, that is not the case in most homes. Silent treatment, which is a form of emotional abuse, is the hot cup of tea served by many couples.

Instead of speaking out about issues, some couples would give each other the cold shoulder by turning dumb for days. Some block each other on social media, yet they live in the same house. Some communicate through physical and verbal abuse, and those who have children use those innocent kids to pass messages to each other.

This raises mental maturity issues. Before getting into marriage or considering it, a couple must be mentally ready for the institution. It might seem like a bed of roses, but keep in mind that roses have thorns.

Thirdly, traditions and cultural practices contribute to marriage breakups. In some communities, the practice of polygamy is still rampant. A lady may get married thinking that she would be the only one for her man but three children later, heartbreak follows when she finds out that she has three or four other co-wives.

Justifiably, some religions allow polygamy, but in the Christian worldview, it is not acceptable, hence the rise in divorce and separation cases. Additionally, some cultures teach boys graduating to manhood that women are just like children, and therefore whenever these men are asked who they are with at home, they casually say children, and mind you this involves the wife in the picture. It is evidently backward to reduce women to such levels, as it shows a lack of respect.

Fourthly, technology has become a curse for the institution of marriage. Social media platforms appear to be fuelling infidelity. A popular song, Kisepen Esther, which translates to “they have been saved as Esther on phone”, shows the extent to which people can go to get away with infidelity.

Concealing names of their secret lovers on phone, creating very strong passwords on electronic gadgets to avoid getting caught, lead to suspicion and marriage break-ups. What is the point of getting married if you are going to betray your partner like that?

Power struggle based on the level of education is also a trigger for marriage break-ups. It is pure toxicity to find a couple disrespecting each other based on their level of education or how much they earn per month. A man may marry a lady with a doctorate degree, yet he only managed a diploma. It is okay to raise eyebrows in this case, but no one is entitled to think that they are better than the other because of how educated they are.

It is only fair to accept that problems are real and that couples ought to heal before they get into marriage to avoid bringing in baggage that may lead to its early death.

Religious groups should always counsel young people who wish to get married someday and also propose mentors that will help them during marriage.

When learners were forced to learn new ways of learning 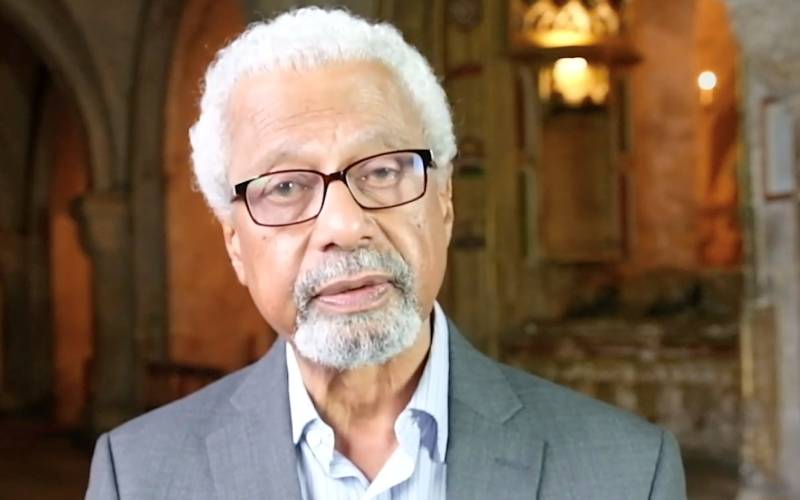 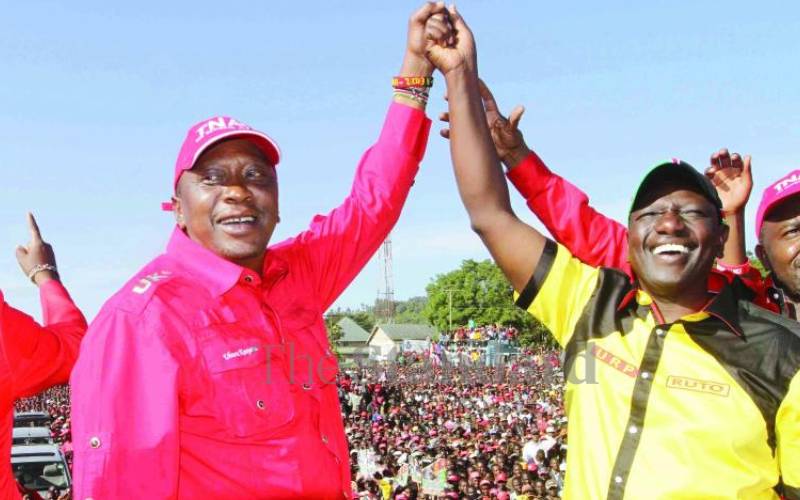 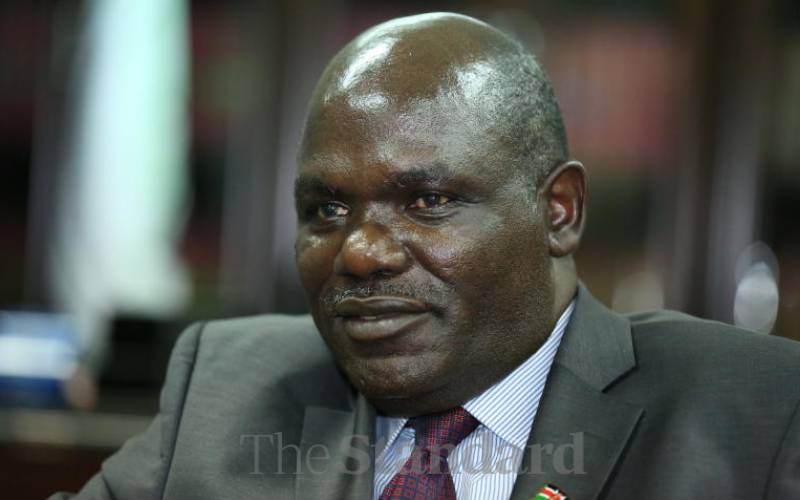 By Wilson Sossion | 1 day ago