You are now our president, Bondo residents tell William Ruto

By Isaiah Gwengi | 5mos ago

Residents of Bondo town, the home of Azimio la Umoja One Kenya leader Raila Odinga, have appealed to President-elect William Ruto's administration not to sideline the region.

Raila's Opoda home is situated a few kilometres from Bondo town. There were no protests or celebrations in the town with locals saying they were ready to work with the incoming government. They say Ruto is now their president and there is nothing they can do but accept his administration.

Benard Obiero, a boda boda operator has asked President-elect Ruto to unite the country. "We have accepted the outcome and am urging youths to maintain peace. We'll have another chance in 2027 to make another decision on the ballot," said Mr Obiero.

Beatrice Akinyi, a trader at Migingo market says she was disappointed with the turn of events, while Caroline Agwel, 56, also a trader, urged the youth to work hard in order to eke a living.

Ms Agwel said despite the Supreme Court failing to rule in favour of Raila, all was not lost. "Raila remains our leader and we respect him for that. I started voting during the one-party State and I still believe that the Luo community will one day get a leader to take over from Raila," said Ms Agwel.

Another resident, David Alao, asked the new government to consider scrapping the Competency-Based Curriculum saying it was expensive. "Let the new president consider some of the ideas that Mr Odinga had like Baba Care and also create employment for the youth," Mr Alao said.

Andrew Odhiambo, a trader, said he was hopeful Ruto would be a leader for all. He urged residents to unite and work hard for the sake of development. "In politics, everything is possible and we're hoping to see Mr Odinga and the new president working together," he said.

Moses Oyugi, a resident, expressed shock at the supreme court verdict but said Kenyans have to support the new government. 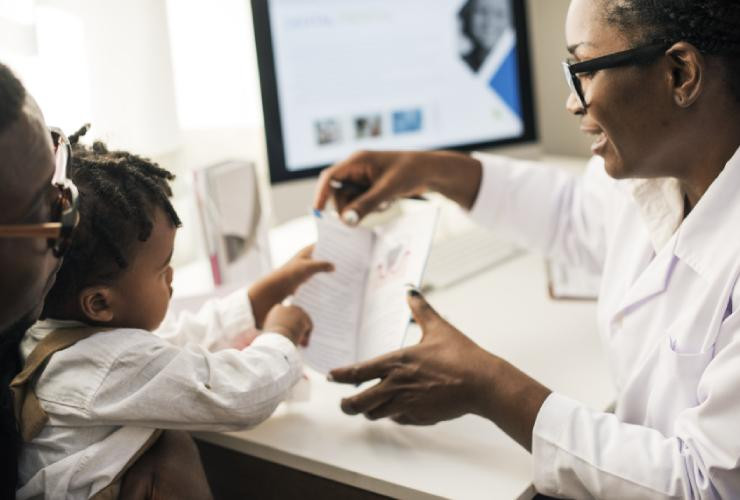 By Mactilda Mbenywe 32 mins ago
Premium Brace yourselves for hot weather and health risks, experts caution