Parents to blame for dysfunctional adults

This week, we were all paying attention to the trials and tribulations of Esther Arunga, former TV star, following her guilty plea and subsequent sentencing. Some people were sympathetic, others were unkind, but a huge majority said she was somewhat crazy. This had me thinking about the recent increased spotlight on mental illness as a result of growing numbers of suicide and reports of depression.

Yet the more I think about it, the more I realise that many of us suffer from some form of mental dysfunctionality - only we are not locked up in some mental institution. The danger with this state of affairs is that these dysfunctionalities show up in our workplaces, in our social lives and worst of all in our love relationships. To make matters worse, we have been conditioned to think that seeking therapy and psychological help is un-African and is for wimps. The end result is that we have many messed up folks who are becoming nasty colleagues, lovers, siblings or because they cannot acknowledge that they are somewhat ‘messed up.”

Dysfunctionality, just like charity, starts in our homes - with our dads and mums. Truth of the matter is that most children of African descent were brought up by parents who were terrorists, despots and dictators all wrapped in one. When these parents were not barking out orders, they were beating the living daylights out of their children and uttering words that are not great for confidence building. Our parents had no qualms about saying things like” I wish you had never been born” or “I should have bought a pig for fattening instead of giving birth to you.”

Some of our parents are good but many also played favourites choosing to shower love, attention and resources to the children they liked- usually those named after their side of family. The parents of that era also had some strange habits and attitudes towards things like food, child labour, visitors and even TV and radio.

Judge: No sense in in jailing parents over child upkeep

Parents who grew up in poverty have a scarcity mentality where they chose to be frugal (even when they were loaded). Others were brought up in manual labour settings and therefore treated their children like slaves, beasts of burden to till the land, cook and clean for them. When they were not depriving their tots and overworking them, they were playing favourites. Most of us can confidently say that our parents initiated us into the world of nepotism and favouritism.

We know that there were some IT children who we were viewed through rose- coloured lenses and then there were the ‘black sheep.” Parents of the 80s and 90s hated weakness, so ‘black sheep’ in the family were not shown mercy-bringing shame to the family through bad grades, teen pregnancies, unemployment seemed to bring out savagery in our parents. Therefore, a vast majority of folks in their 30s and 40s are walking around with massive issues which they dismiss because they are not as ghastly or as dramatic as suicide and depression.

While many of us trade stories and jokes about how ‘bad’ our parents were, many of us fail to acknowledge how we were brought up has turned us into messed up folks. We do not like to acknowledge that perhaps our inability to please our folks could be the reason we are forever seeking validation sometimes from backstabbing our colleagues so that we can comfortably lick the behinds of annoying bosses; sometimes from driving fuel guzzlers we cannot afford and consuming drinks our livers can barely handle- all because we want someone to pat us on the back and declare us worth. Some  of us turn our childhood dysfunctionalities into bedroom prowess by having high bedroom turnover or becoming baby making machines -because we misguidedly believe that a 30 second orgasm or the scent of a new baby can mysteriously convince our parents that we are worth something despite all the nasty things they said when we were younger.

Sibling rivalries usually a creation of our parents play out really badly in adult life. Some children now turned adults spend their entire lives and earnings trying so hard to win favour with their parents sometimes forsaking their own flesh and blood. A lot of the now common inheritance battles are essentially about family members to settle scores and heal wounds that were inflicted in childhood.

It does not help that it is taboo in our culture to confront our parents and family members and tell us their actions and decisions have turned us into dysfunctional adults trying very hard to masquerading as fully functional citizens. It is virtually impossible to tell an African parent that the constant drum like beating and scolding might be the reason for choosing terrible lovers and life partners.

For instance, it is hard to tell a hard-working mother, or a regimented army father that all those trips to the shamba and those structured days have made you prefer pleasure instead of hard work. So, since we cannot tell our folks,we should stop shying away from the “western habit” of therapy. At the end of the day, most of us are dysfunctional, some of us are fully mad- but all of us need help big time.

Governors must be accountable to maintain unity with Senate

This week, the Council of Governors will convene a conference in Nakuru apocalyptically-themed, “The Future of Devolution.” 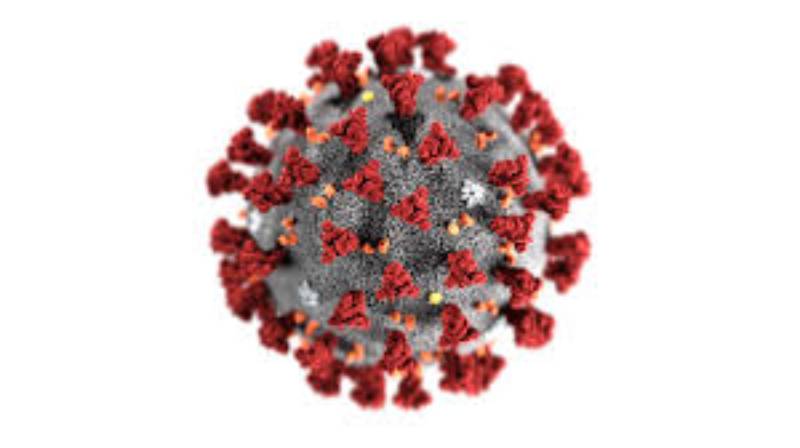 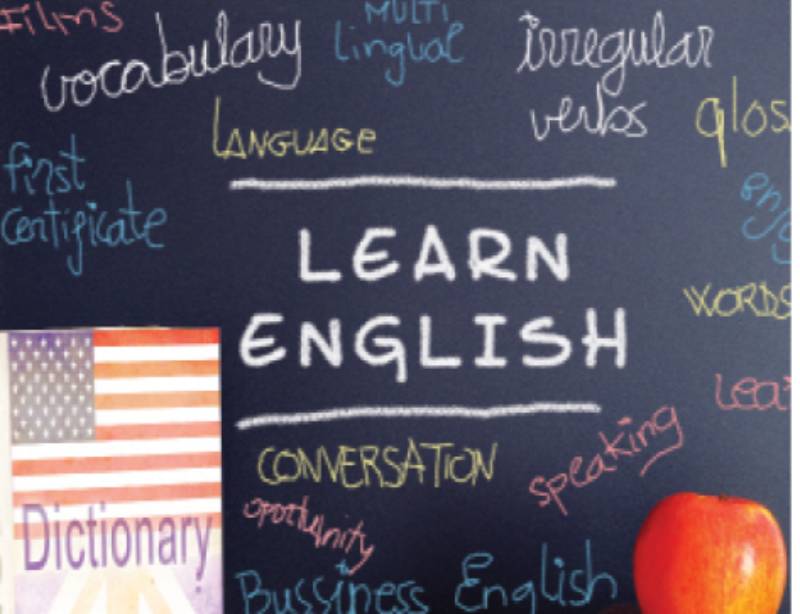 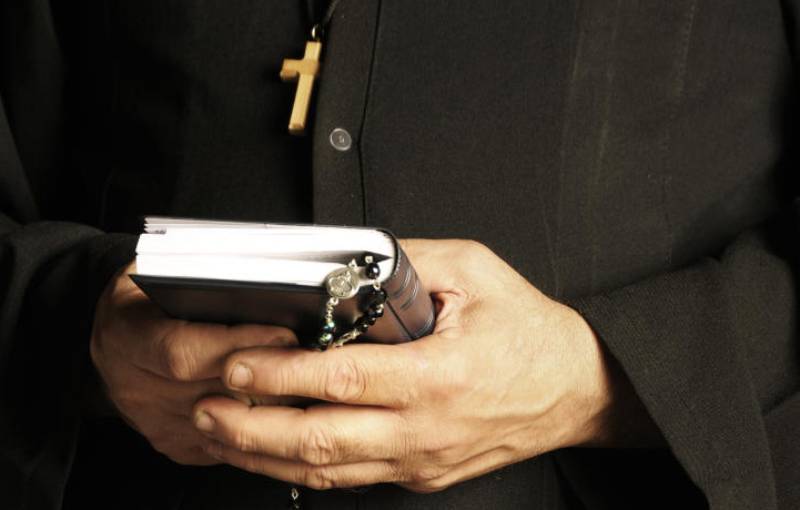 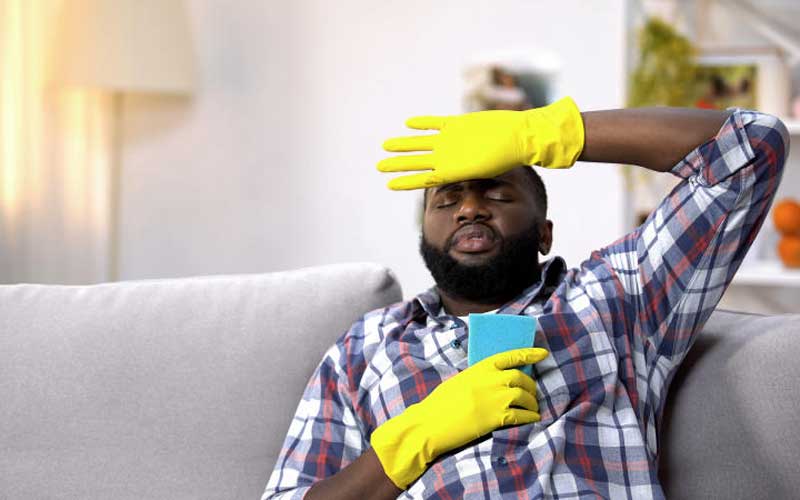 Dear woman, now is best time to become a better cook and wife
.