Six (6) out of 12 diaspora votes are yet to be tallied, with provisional results so far indicating that Azimio la Umoja-One Kenya presidential candidate Raila Odinga is in the lead.

Out of all these voting blocs, only the US, Burundi, Uganda, Qatar, the UAE, and Canada were yet to return their forms 34A.

Of the voting blocs, whose forms 34A have been tallied, Raila Odinga has a total of 1,825 votes, compared to his fiercest rival William Ruto’s 862.

In Uganda and Qatar, around a third of the votes (33 per cent) cast had been tallied, with more than 60 per cent yet to be called.

The other two presidential candidates, George Wajackoyah of Roots Party and David Mwaure of Agano Party, got 16 and 20 respectively.

Raila Odinga, considered a leftist in his political approach, has over the years made inroads in the diaspora voting bloc with his networks, perceived statesmanship, and political experience.

Ruto, who is a centre-right-leaning politician, hasn’t made as much foray into the foreign-based Kenyan voters. This, pundits speculate, is due to his constrained visits to foreign nations, where he stands a great chance of expanding his networks.

George Wajackoyah is considered a wild card in this year’s polls, with his push for the legalization of marijuana gaining him fame and disproval in equal measure.

David Mwaure, on the other hand, is a lawyer-cum-preacher, who has pledged to improve Kenyans’ cost of living by halving the income tax charged on the 2.7 million formally employed citizens and repatriating stolen State funds stashed abroad.

National provisional results on Wednesday morning, however, indicated that Wajackoyah and Mwaure were far off the pace set by Odinga and Ruto, who shared more than 98 per cent of the votes counted between them.

[Reporting by Too Jared and Brian Okoth] 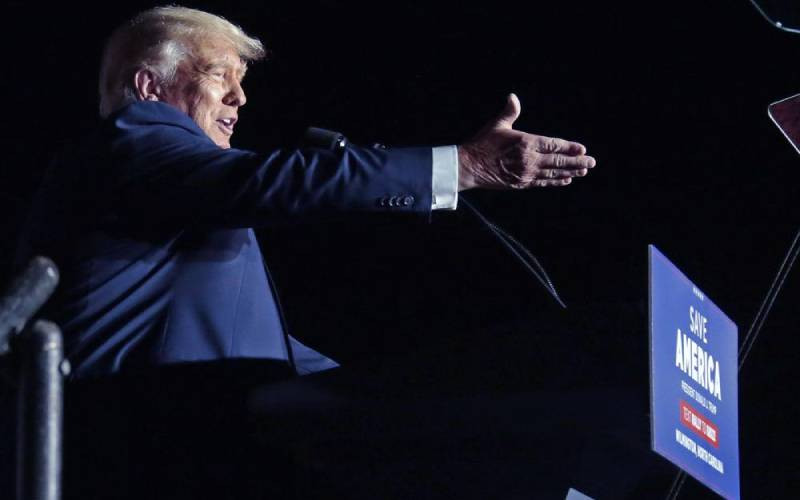