President Uhuru Kenyatta made changes to his Cabinet, overhauling the leadership at the Energy docket by reassigning the Cabinet Secretary Charles Keter and Principal Secretary  Joseph Njoroge.

The changes were announced after a meeting between President Kenyatta, Mr Keter,  Njoroge and the Presidential Task Force on Review of Power Purchase Agreements (PPAs) amid public outcry over rising power costs.

The changes also come at a time of uneasiness at the Kenya Power, with the unceremonious exit of Chief Executive Officer Benard Ngugi and the board under probe by the Ethics and Anti-Corruption Commission (EACC) over alleged wars over tenders and interference in management affairs.

But the elephant in the room that might have triggered the exit of the CS and PS is the task force report that President Kenyatta wants implemented within three months to cushion Kenyans from high cost of living.

Inside sources said the CS and PS were moved after they communicated their reservations about the practicality of the recommendations by the task force.

The source told The Standard that the President decided to bring in a new team to deal with the matter.

“The public has been faulting the government on the state of affairs in the energy sector and the new team is expected to deal with this as a priority,” said the source.

The task force that was set up in March to review agreements between the Kenya Power and the Independent Power Producers (IPPs), with aim of bringing down power costs.

The recommendations will be implemented by Dr Monica Juma who was until yesterday the Defence Cabinet Secretary and the new PS Maj Gen (Rtd) Gordon Kihalangwa.

Keter will take over at the Ministry of Devolution, whose Department of Arid and Semi-Arid Lands (Asal) was moved to the Ministry of Public Service and Gender. Eugene Wamalwa now takes over the Defence docket.

Njoroge has been reassigned to the State Department for Transport.

“(The Presidential action) better orientates portfolio responsibilities with both national development plans as well as the needs of citizens, and introduces functional changes that shall make the relevant Ministries and State Departments more efficient and better able to deliver superlative services to the public,” said State House Spokesperson Kanze Dena-Mararo.

Prof Margaret Kobia gets two new departments under her ministry. Besides Public Service, Gender, and Special Programmes, Kobia will also oversee the Department of Senior Citizens Affairs and Asal.

Othes PSs moved are Solomon Kitungu, who goes to the State Department for Public Works, while Nelson Marwa will handle Senior Citizens Affairs as well as Social Protection and Special Programmes.

Juma will be under pressure to ensure that the cost of electricity is reduced. The Ngumi task force has recommended that Kenya Power renegotiates contracts it has signed with IPPs. This, State House said, would be done to “to secure immediate reduction in PPAs tariffs within existing contractual arrangements.”

The PPAs are said to be heavily skewed in favour of the IPPs to the detriment of Kenya Power and largely to blame for high cost of electricity. They are also highly confidential that Parliament had difficulties getting hold of them and when they were finally deposited in the House, they came with a rider that the content cannot be divulged to the public.

President Kenyatta had directed Keter to secure the immediate implementation of all the recommendations of the task force by Christmas Day this year. “The consequence of the proposed interventions is that a consumer who previously spent Sh500 per month on electricity shall by December 31, pay Sh330 per month,” said an earlier statement by Dena-Mararo.

Among the issues that the task force looked into is what is termed as ‘take or pay’ approach to electricity purchase. Such contracts require KPLC to pay producers even where it does not take any power. The structure of the PPA demands the company to make payments as long as the power producer’s plant is on standby and ready to feed electricity to the grid. Other recommendations by team include cancellation “with immediate effect” PPAs that are yet to be concluded and further deepening of ongoing reforms at KPLC, which will include more transparency in the firm’s dealings with IPPs. This includes publishing information on owners of IPPs.

It recommendes that “KPLC to undertake a forensic audit on the procurement and system losses arising from the use of Heavy Fuel Oils (HFOs)” and that “in line with the constitutional imperative for transparency in the public sector, KPLC’s annual reports should include the names and beneficial ownership of all IPPs with which it has contractual arrangements.”

The task force found that the major contributors to high cost of power include huge disparity between what Kenya Power pays Kengen and what it pays IPPs, with the latter appearing to make a killing when selling electricity to KPLC.

This and other findings point to poor planning and deep rot in the electricity sector. The recommendations, if followed through, might fulfill President Kenyatta’s cheap power promise that he gave nearly a decade ago when he was first elected.

It could also be a big boost for his Big Four Agenda legacy projects, which has manufacturing sector as among the core sectors to drive the development plan. The sector has in the past cited high cost of power, which in turn increases the cost of manufactured goods, as among the factors that edge out locally made goods in the local and even export markets. The former boss of the Energy and Petroleum Regulatory Authority and now Bonchari MP pavel Oimeke poured cold water on the recommendations.

“The recommendations… are unrealistic and unachievable putting into consideration the factors that advise on the cost of power and the time frame allocated,” he said.

Eldas MP Adan Keynan welcomed the transfer of functions of the State Department for Asal to the Ministry of Public Service and Gender noting that it will help their region.

“We express our gratitude to President Uhuru Kenyatta’s progressive gesture and we believe in the fullness of time, the idea will open up greater benefits to the people, generate a  pool of opportunities and activate immense benefits in the region,” he said. He urged public officers in the relevant State department and the Public Service ministry to move with speed and work with other stakeholders to ensure the benefits of the Asal Department reach residents across more than 14 counties, including the prompt release of the equalisation fund.

An Illinois man unexpectedly won the Quad Cities when the two Kenyans who had far outpaced him were disqualified after being diverted off course.

By Nderitu Gichure | 36 minutes ago 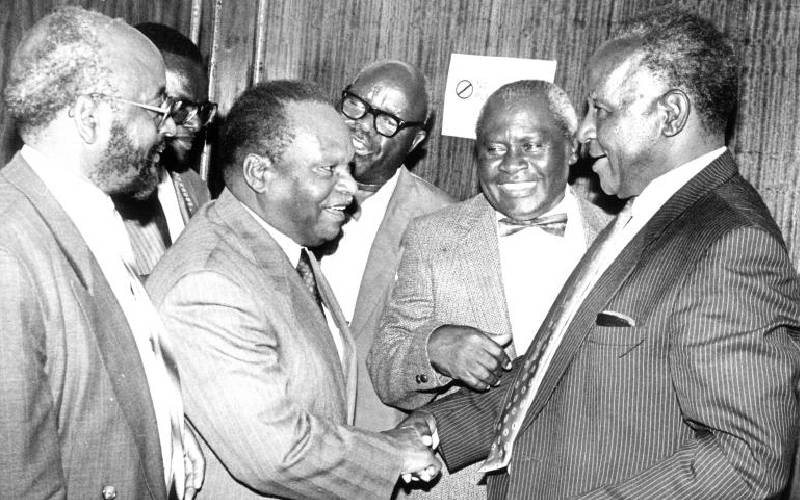 How Ford Asili has dodged landmines for 30 years now 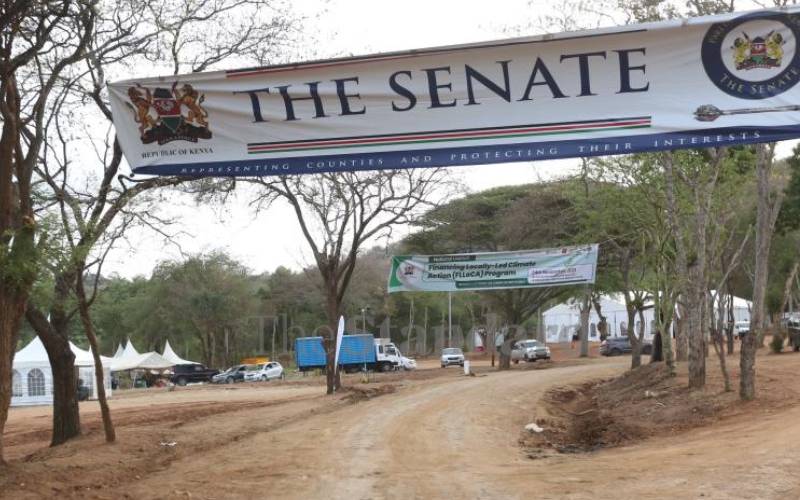 By Dennis Kabaara | 2 hours ago 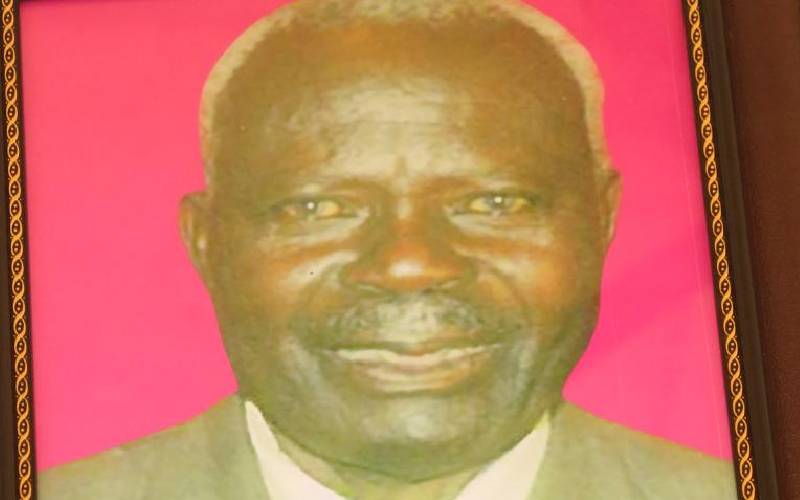