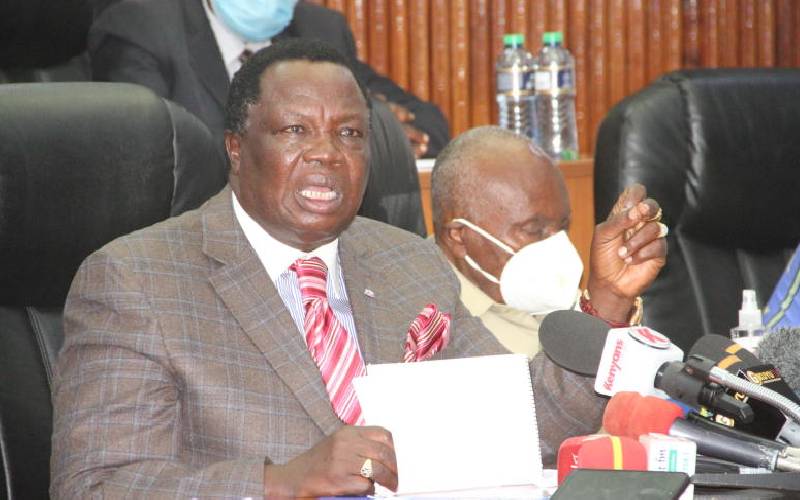 Francis Atwoli (pictured) has urged the African Union to consolidate the support of other African states and restore democracy in Guinea-Conakry.

Atwoli, the president of the Organisation of African Trade Union Unity (OATUU), said the AU should seek the support of the Economic Community of West African States (Ecowas) and other regional economic communities.

"They must, in the process, make sure that if need be for any changes a constitutional process be followed."

Atwoli sought the immediate intervention of the African Union in ensuring the restoration of civilian rule in Guinea-Conakry.

Atwoli sent to negotiate with other regions for Western's good

Guinea junta chief to be sworn in Friday as interim president

He added that the issues of coup d'etat in Africa are primitive, uncouth, and crude methods used in yesteryears to gain power.

"As a continent, we are alive to the challenges that Guinea-Conakry is facing and we appreciate the fact that they can be addressed by a constitutional way and not through coups."

The leaders of a military coup in Guinea promised on Monday to set up a transitional government of national unity after ousting President Alpha Conde and dissolving his cabinet.

Sunday’s coup, in which Conde and other top politicians were detained or barred from travelling, is the third since April in West and Central Africa, raising concerns about a slide back to military rule in a region that had made strides towards multi-party democracy since the 1990s.

The takeover was widely condemned by international powers, placing pressure on the new military leaders to offer a plan beyond the toppling of the old order and to reassure investors that Guinea’s significant ore exports would not be cut.

“A consultation will be carried out to define the major framework of the transition, then a government of national unity will be put in place to lead the transition,” coup leader Mamady Doumbouya, a former French legionnaire officer, told a meeting of Conde’s ministers and senior government officials.

“At the end of this transitional phase, we’ll set the tone for a new era for governance and economic development,” he said, flanked by armed soldiers in red berets.

Doumbouya did not say what the transition would entail or give a date for a return to democratic elections.

His seizure of power was buoyed by widespread disaffection with Conde, 83, who promised stable democracy but once in power violently silenced opponents, failed to reduce poverty and last year decided to run for a third term in power - a move many said was illegal.

He says the stadium would help many young people he said are wasting away as the facility remains in a deplorable state. 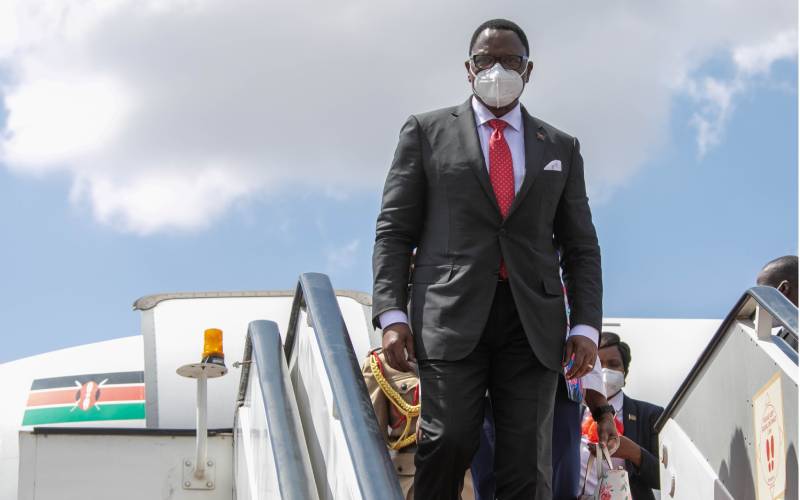 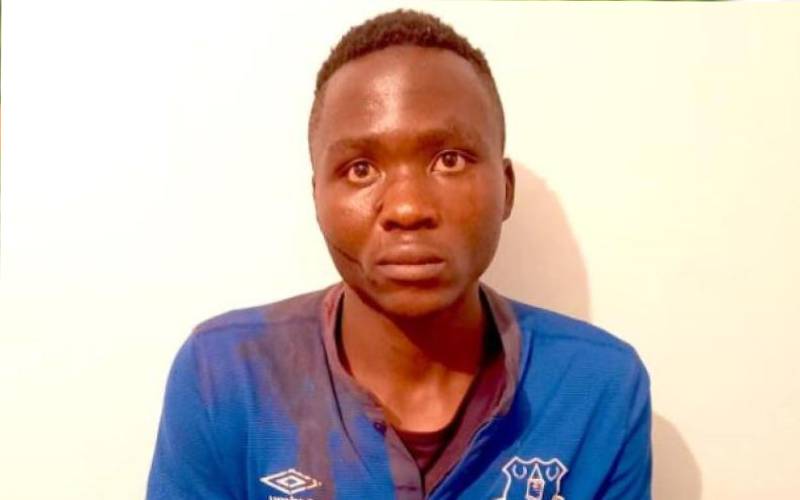 By Daniel Wesangula | 4 hours ago 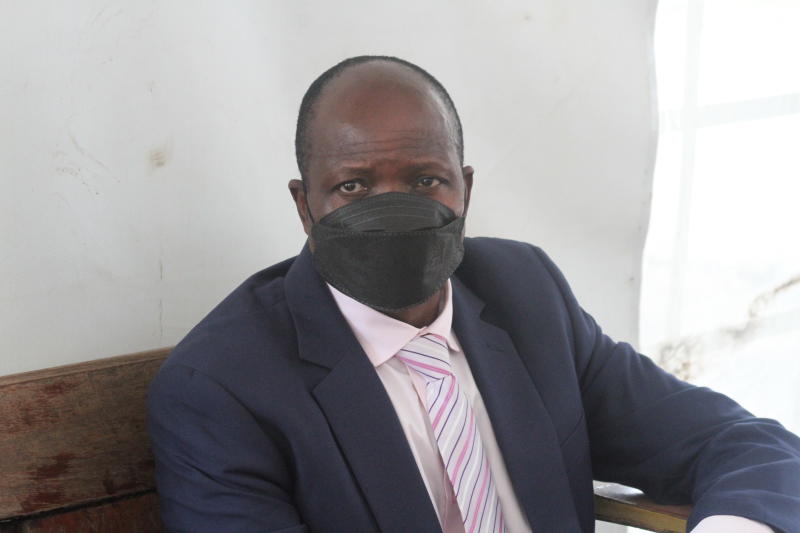 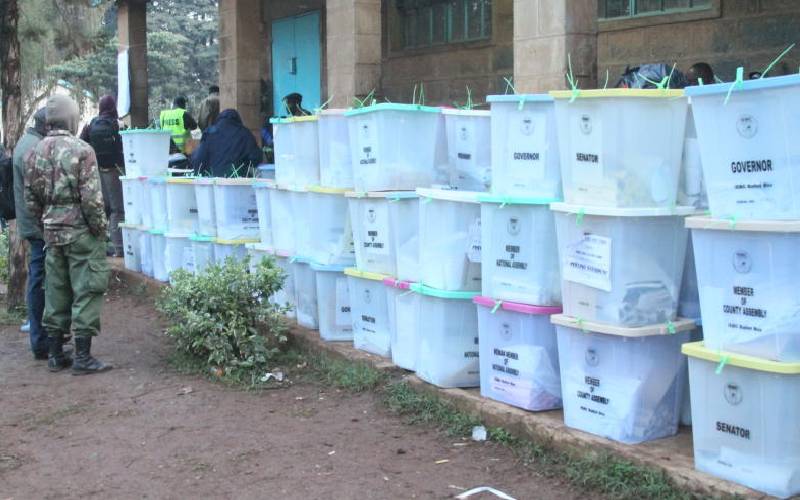 By Jacob Ng’etich and Nzau Musau | 7 hours ago