Deputy President William Ruto was on Monday evening blocked at the airport from travelling to Uganda.

The DP’s Communication Secretary David Mugonyi said Ruto and his team had arrived at Wilson Airport ready for the trip but were advised to seek clearance from the Head of Public Service and Secretary to the Cabinet Joseph Kinyua.

"When he got to the airport, he was asked to seek clearance from Kinyua. We are surprised. This has never happened in the last nine years," he said.

“Isorait…Tuwachie Mungu,” Ruto tweeted after retreating to his Karen home.

Murkomen claimed President Uhuru Kenyatta was punishing his deputy because of the recent by-election loss.

“President has blocked the DP from performing his official duties and now he is blocking him from his private engagements this is a ridiculous show of deep sense of insecurity and tactlessness,” he tweeted on Monday evening.

Kapseret MP Oscar Sudi while confirming that he was part of the trip said they were blocked for five hours at Wilson Airport until the DP became impatient and went home.

"Our flight was scheduled for midday, but the so-called Deep State failed to clear the DP for the trip,” Sudi wrote on his social media pages, adding that the MPs who were to accompany the DP had been cleared by National Assembly Speaker Justin Muturi.

According to the government’s travel procedure, any member of the Cabinet who wishes to travel out of the country should get approval from the State House.

In a document seen by The Standard, Ruto was in the company of seven people including MPs Sudi, Ndindi Nyoro (Kiharu) and Benjamin Tayari (Kinango).

The details of the visit remain unknown but sources say he was headed for private engagements.

Ruto and his delegation are said to have arrived at the airport minutes after 1pm, waited until 5pm before the trip was cancelled.

This is the third time within a month the DP was making a private visit outside the country.

He had recently travelled to Uganda, and Zanzibar using the Phoenix services.

Last month, Ugandan President Yoweri Museveni invited Deputy as his chief guest during the official laying of the foundation stone for a vaccine manufacturing facility.

The event took place in Matuga, Wakiso district where the construction of the biological drugs and m-RNA vaccine.

After the Uganda visit, the DP went to Zanzibar for a retreat with some of his close allies. 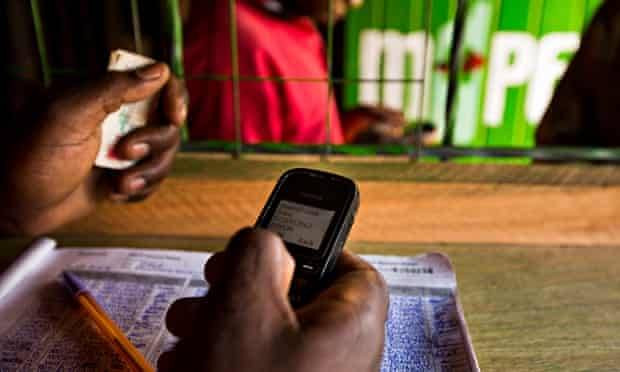 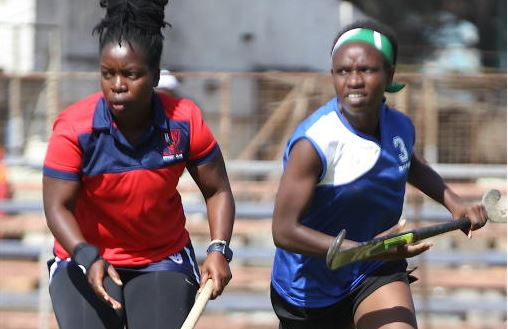