They are like statues, they don’t talk, flinch or smile. They remain emotionless. No smiling or sneering even when things are funny as to burst the lung in suppressed laughter.

It with these expressionless eyes that they focus on the suspects. Welcome to the muted world of courts-martial with military police guarding their colleagues suspected of breaking the law and their moral code.

At Kahawa Military Barracks, Block Two, there is a military mess. One can tell that the hall is a makeshift court, which is laid out meticulously for the day. A Kenya government emblem is  on  the white wall from where also a portrait of the commander in chief hangs

This place is different and the air is that of seriousness such that even a cough urging to leave the throat is just intimidated against leaving.

They come marching in a straight line, take their position and three on each side of the Principal Magistrate Hosea Ng’ang’a, a civilian and the remaining two take their position vertical to the rest of the team. All those seated with the magistrate have their ceremonial uniform, insignias and swords.

And there are more disciplined forces men in their uniform, two, and seated right behind the eight and have ball pens and a small notebook. These are the translators.

They, however, write in style, with closed legs and seated upright and they jot something from time to time. Meanwhile, when the two are not writing, their palms lie on their knees, hands straightened.

Right, in front of the magistrate and the martial team are two more. These are court assistants. Compared to civil courts, court assistants are often loaded with piles of files. In this court, only a briefcase is in front. After the session, a single charge sheet and the evidence by the military prosecutor will be locked in that briefcase.

At the same time, there are two civilian shorthand writers. Their work is to write anything that happens and they take an oath for that.

The prosecutor of the day is Major Simon Yator. He is also in his full uniform and a ceremonial sword dangling from his hip. Every time he stands to argue his case, he holds on to its handle with his left hand.

Back to the start, the first gavel signifies the entry, the second one means everybody present, bow, no, sorry, all officers in the room salute. For civilians, it is a bow.

Then the prosecutor asks the suspect, gunner Anthony Kimeiwa to be marched in. One of the two officers with the gavel walks out and comes with the suspect. He sits near the defence lawyers on the left side of the courtroom while the officer who accompanied him sits right behind him.

In a civilian court, it is the court assistant who calls out the files, naming the accused persons' cases after a bow. In a military court, their work is just to hand the holy book to the martial and hold an oath as they swear to impartially determine the case before them. Even the magistrate takes the oath.

After, Yator informs the court that the suspects are medically fit to stand trial and that they have not been grieving in recent time. In a civil court, only capital offences suspects have to undergo a mental test before they are subjected to trial.

He then rises again, asks whether Yator is opposed to the martial trying him. If there is opposition, then, he will argue his case and the suspect will reply. The magistrate does not write notes as in the civilian courts. After hearing the two opposing sides, he delivers a ruling that the martial will continue.

When the last charge one is read, he stands and salutes.

It is time to leave the courtroom. In a civil court, the magistrate is the first to leave. The exit is after a bow. In a martial, the prosecutor asks that the suspect be marched out and after he has left the room, the gavel falls, and all will rise, then the second one signifies a salute by all. Then, the gavel officer walks out the door, salutes as all the martial team leaves. And the session ends.

In a civil court, there is a bow, in a martial, they salute

In a civil court, the suspect is on a dock and standing while charges are read, in a martial, they are seated

Military officers enter the court in full uniform and are not handcuffed.

All those involved, the martial, magistrate, shorthand writers and translators take an oath.

The suspect in a martial comes in last and leaves first in a civil court it's vice versa.

Martials do not write, they sit like statues. They take a vote on the innocence or guilt of the suspect

The project stalled after school was asked to pay Sh1.5 million for KPLC to relocate power lines hanging directly above the project.

Kenya-Burundi first ladies to conduct own business in Nyanza 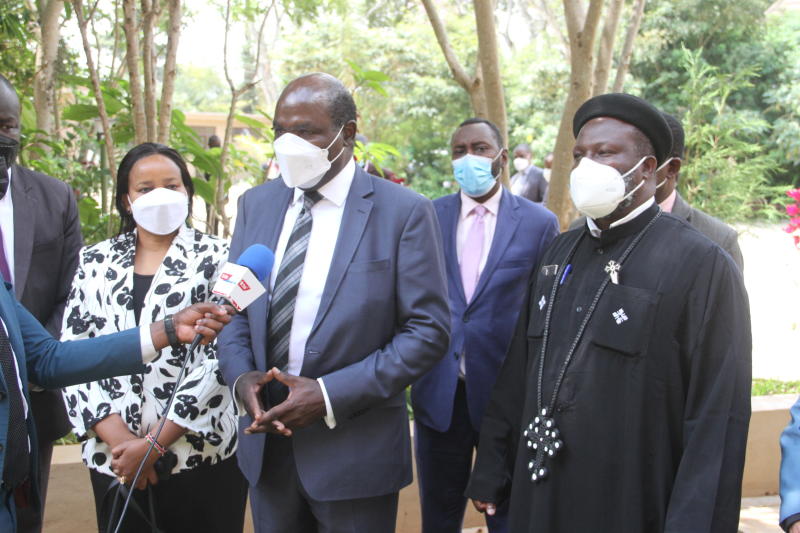 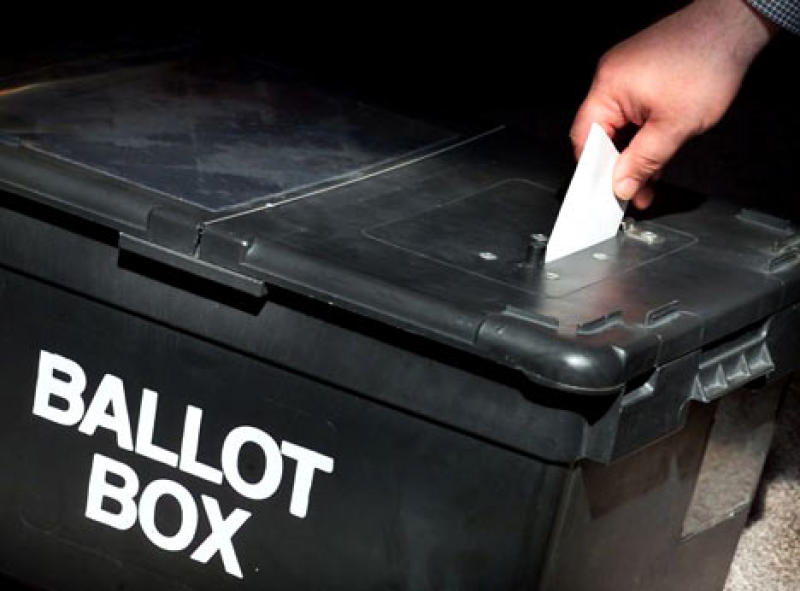 By Emmanuel Too | 7 hours ago 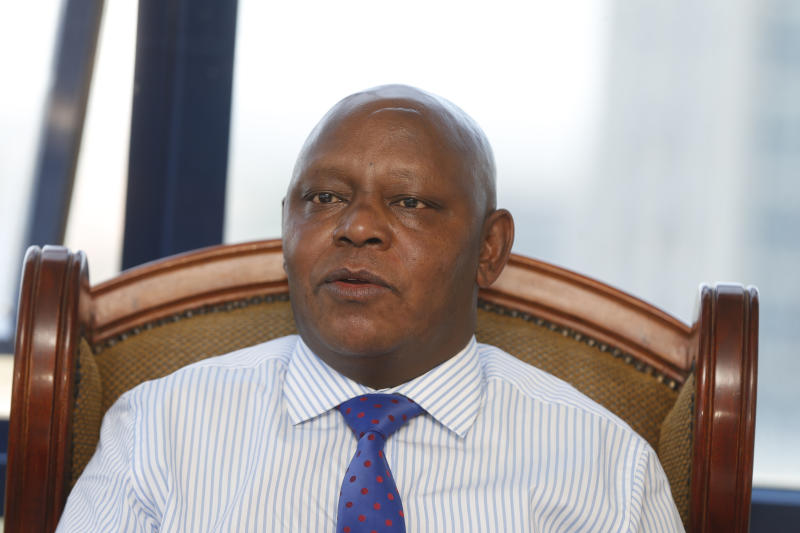 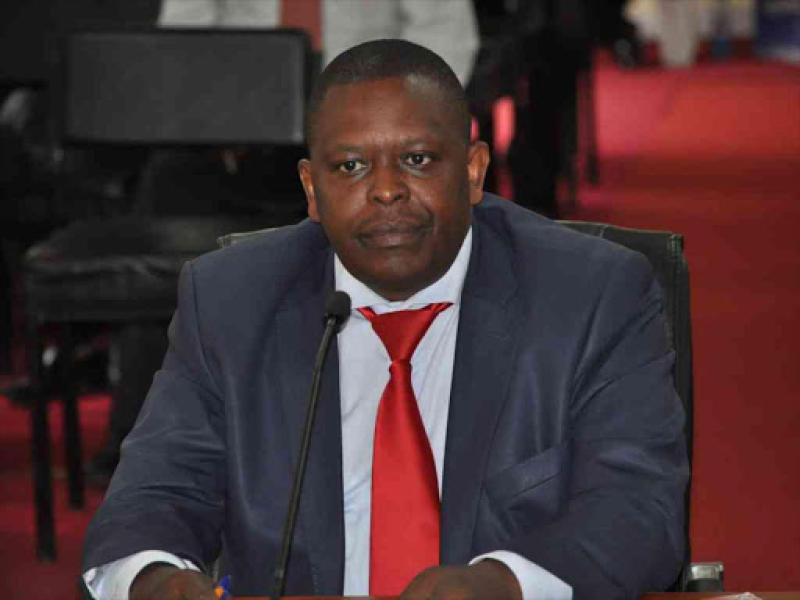