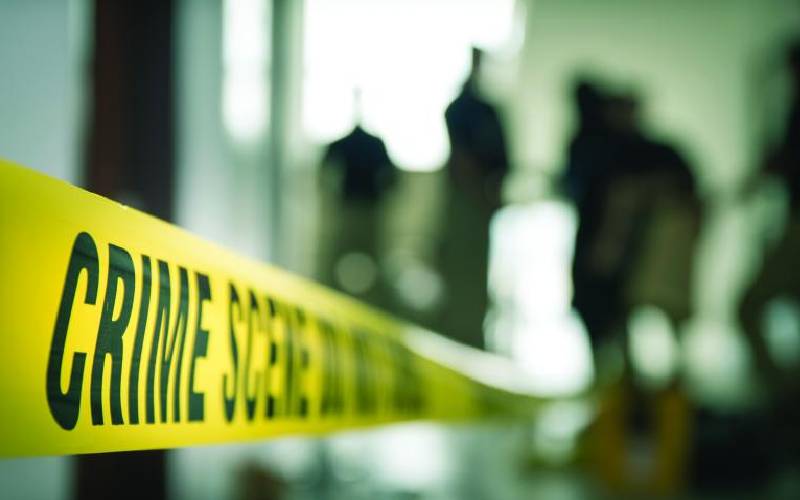 She said she heard a loud bang from the house in which Imbatu lived with his wife identified only as Carol.

“Afterwards there was fire in the house,” police say in a statement.

Following Cheruiyot’s report, officers proceeded to the scene where they found Carol with a gunshot wound in the neck.

Police say Imbatu was armed with an AK47 and had gone on a shooting spree where he shot and killed five people, including two boda boda riders.

One of them died while undergoing treatment at the Kenyatta National Hospital.

Two other people sustained gunshot injuries and are undergoing treatment at KNH.

The firearm was recovered alongside four bullets and four empty cartridges.

Police say further reports will follow, including the identification of the victims.

Kenya Revenue Authority has been investigating Purma for two years.

By Gerald Nyele | 21 hours ago

By Josphat Thiongó | 22 hours ago