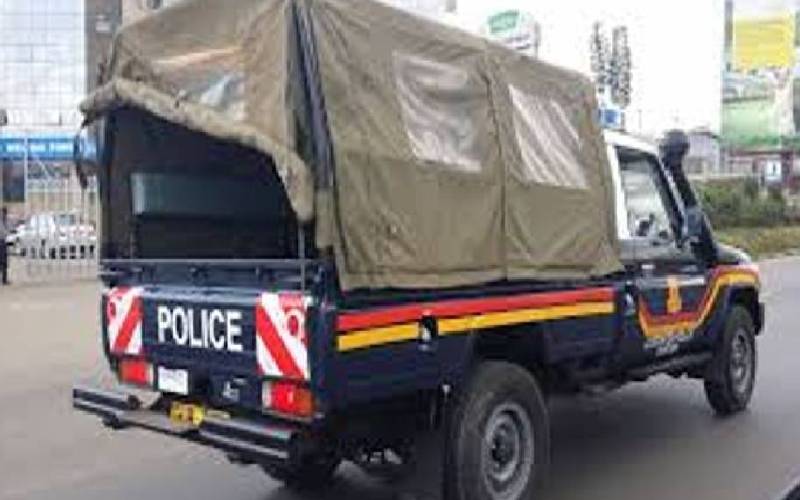 Police in Nairobi have launched investigations into the lynching of two youthful men suspected of snatching mobile phones from residents of Buruburu and Makadara areas.

The two, who were aboard a motorbike, allegedly mugged their victim, a middle-aged man, at 9am Thursday on Jogoo Road in Makadara.

After robbing their victim, the suspects sped off, police said.

The suspected thugs were, however, pursued by boda boda operators, who cornered the duo at the junction of Mumias South Road and Rabai Road in Buruburu Phase Five.

The boda boda riders were joined by other members of the public in attacking the suspects.

The mob wrapped the suspects in vehicle tyres and set them alight. The duo succumbed to their burn injuries at the scene.

“I urge Kenyans to refrain from taking the law into their own hands. We have credible court systems and a committed police service to handle all crime-related complaints,” Kamau told The Standard.

The Buruburu police chief advised phone-theft victims to be reporting the cases immediately they happen so that authorities can help track the mobile devices and apprehend the suspects.

Kamau says a special team has been assembled to crack down on muggers and petty thieves in the area.

The Buruburu incident comes barely three days after one person was killed by a mob for mugging pedestrians at All Sops on the Outering Road.

“The deceased was with a few of his accomplices aboard boda bodas. They’d stop people randomly and snatch phones from them,” an eyewitness, Addah Awuor, told The Standard.

All the five women who were circumcised are married, said the OCS.

Kinoti took a plea on September 8 when denied killing Mutuma and was released on a bond of Sh300,000.