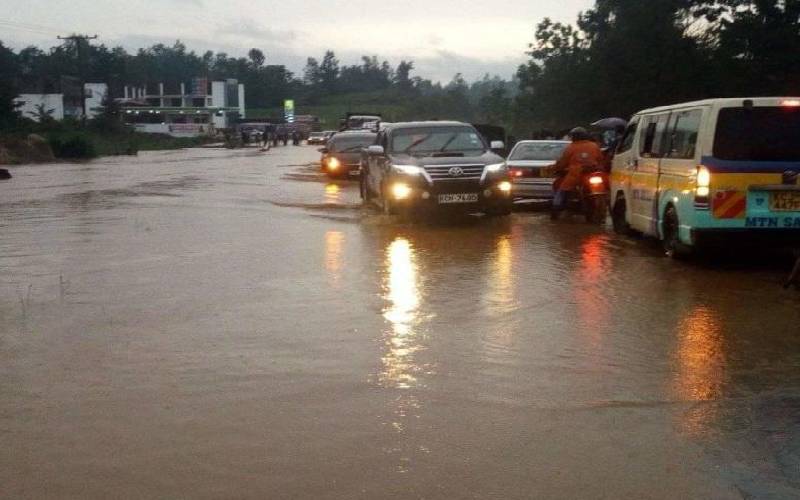 This has been attributed to a negative Indian Ocean Dipole (IOD) that is not favourable for good rainfall over most of East Africa and a mild La-Nina.

The department said the distribution of the rainfall in time and space is expected to be generally poor over several areas especially during the month of October and the peak month of November.

According to the forecast, the short rains are likely to begin between the third and fourth week of October in the counties located in Central Kenya as well as in Nairobi. The cessation is predicted to fall on the fourth week of November and the first week of December 2020.

Counties in the Coastal strip, South Rift Valley, North-Eastern, Southern Kenya and parts of the Coast Region are likely to experience the onset of the rains in the fourth week of October and November, which will last until the third or fourth week of December.

“In the month of December sunny and dry conditions are expected to prevail over several places as the cessation begins. Several parts of western Kenya will continue experiencing rainfall from the month of September,” the outlook read.

It also warned that water levels in the Rift Valley lakes are likely to remain high and may cause flooding in surrounding areas.

This is because catchments feeding the lakes have continued to receive above-normal rainfall since the short rains of 2019 hence may continue to yield high water levels.

Igad Climate Prediction and Applications Centre’s seasonal forecast for October to December 2020 also reported generally below-average rains across the country together with late onset, and long dry spells, which present poor prospects for the upcoming season. Impacts of the poor season may spill over to 2021.

“Drier than usual conditions, late onset and long dry spell might lead to agricultural drought, presenting poor prospects for the season. In the pastoral communities, scarcity of grazing resources until May 2021 might occur,” the forecast read.

Uhuru: DP was aware of handshake