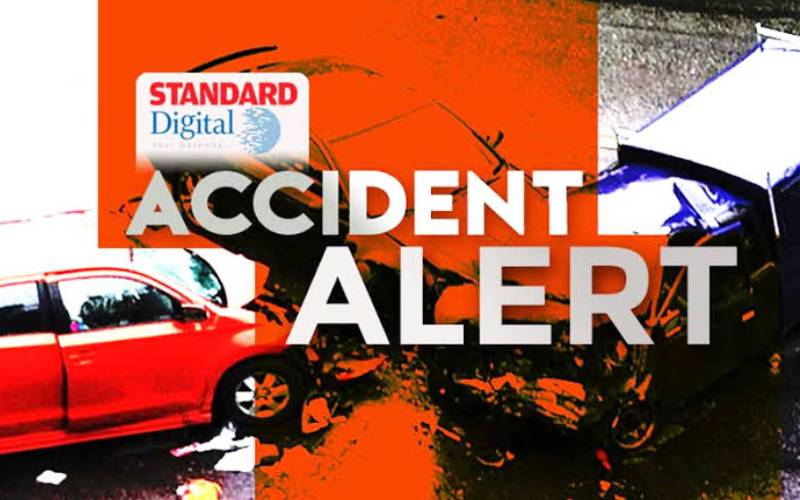 Two people have died at the scene of an accident on the Southern Bypass in Lang'ata, Nairobi.

Lang’ata sub-county Commander Gregory Mutiso said the two may have been speeding when they rammed into a stalled truck in the morning incident.

Residents said the two may have been drunk.

The bodies were ferried to City Mortuary.

This year could be the worst for road users across the country as accidents are likely to hit an all-time high, a National Transport and Safety Authority (NTSA) report showed in July.

More than 3,000 people have perished in road accidents this year, according to NTSA and the Kenya Police Service.

Inspector-General Hillary Mutyambai warned against speeding saying that stern action will be taken against reckless drivers.

“Overloading and speeding of all private and Public Service Vehicles shall not be tolerated,” he said.