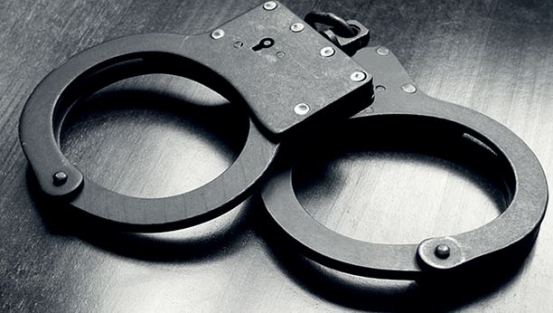 Detectives from Anti-Terror Police Unit (ATPU) have arrested two Tanzanians on suspicion that they were travelling to Somalia to join Al-Shabaab.

Isiolo County Police Commander Charles Ontita Tuesday said the foreigners were arrested by the detectives along the Isiolo-Moyale road near at the junction leading to Garba-Tula.

‘‘The officers on patrol stopped the bus heading to Moyale from Nairobi and found the two foreigners who did not have valid travel documents,’’ said Mr Ontita.

Omar Mwalimu Kasambe alias Juma Abbas Zuberi (28) and Ali Juma Kaondo (17) told the detectives that they were travelling to Moyale to take up jobs of herdsmen they were offered there.

‘‘They told the police officers that the Somalia numbers are for people they communicated with regarding the job offer,’’ said the officer.

Ontita said the Tanzanians were arrested and taken to Isiolo police station.

They are suspected to be heading to Somalia to join Al-Shabaab terror group.

The officer said investigation that will also involve ATPU detectives from Nairobi and other State agencies had started.

Premium Stone pillar with a rich history of World War II
Central
By Ndung’u Gachane
22 mins ago
Messi, Argentina beat Netherlands on penalties at World Cup
Football
By Associated Press
1 hr ago
Premium How Kenya can get its syllabus back on track, avoid CBC hitches
Education
By Elisheba Kiru and Brenda Wawire
1 hr ago
We need to be serious with public safety, law and order
Houghton Irungu
By Irungu Houghton
2 hrs ago
.

By Ndung’u Gachane 22 mins ago
Premium Stone pillar with a rich history of World War II
.