High profile Kenyans getting fed up with overzealous burials

Prominent Kenyans are increasingly opting for low-key, if not private burials, as opposed to pompous ones that gobble up millions of shillings besides taking ages.

Below is a look at some of Kenya's prominent politicians and businessmen who wished to be cremated.

Mastermind Tobacco founder Wilfred Murungi was on the lips of many Kenyans last week.

Former Nyeri MP to be cremated as per his wish

In spite of his billions, he was buried on Tuesday in a private ceremony attended by a handful of relatives.

Attendance was by invitation only. So guarded was the ceremony that relatives who had not been invited for the burial were turned away.

Many had expected a colourful send-off for the industrialist who had given BAT Kenya a run for its money, but they were disappointed.

According to a relative who declined to be named, only 20 people were expected at the brief ceremony and that was the exact number of chairs that were arranged at the tent where the ceremony took place.

Murungi did not attend his wife's burial, with some relatives claiming it was out of respect for her wishes. Instead, he escorted the body from Nairobi, handed it over to the children and left.

Former Head of Civil Service Jeremiah Kiereini, 90, died on May 13, 2019 at his home surrounded by his immediate family members.

He is among Kenya's wealthiest who preferred to be cremated.

The body of Nobel Laureate Wangari Maathai was cremated in 2011 in a largely private ceremony at the Kariokor Crematorium, Nairobi.

The family and the Government agreed to cremate the body before the remains were interred at the Wangari Maathai Institute for Peace and Environmental Studies.

Prof Wangari Maathai, winner of the 2004 Nobel Peace Prize, died on September 25, 2011 at the Nairobi Hospital after a long fight with ovarian cancer.

Matiba, who died on April 15, 2018 was interred at the Lang'ata Crematorium.

Before his death, Matiba made it clear that his family should not treat his death as a public affair or hold a fundraiser for his funeral.

In January 1994, a local daily quoted Mr Matiba, expressing his wish to have a low key funeral.

"I don't want dancing, parties and Harambees when I die. After all, the Kikuyu traditionally never buried their dead. They used to take the bodies into the forest to be devoured by hyenas. Was that not wisdom?" posed Matiba.

In the article, Matiba was also quoted expressing disapproval of having to accord all prominent political figures State burials.

The businessman died in a road accident along the Southern Bypass in Nairobi.

His body was cremated ahead of his funeral service held at SK Macharia's home in Ndakaini village, Murang'a County.

His cremation was a private affair with only his family and close friends in attendance.

His remains were cremated in what his family said was in keeping with his will.

His wife Mary Kuria had also been cremated at the Langata Crematorium two days after she died at The Nairobi Hospital on July 6, 2002 at the age of 73.

The decision led to a debate in the church about cremation, with a majority of the members voicing strong objections.

Kuria died on September 19, 2005, aged 76, in Nairobi after suffering a heart attack.  Their ashes were buried at St. Johns Anglican Church, Kabuku in Limuru.

The cremation caused divisions between his family and his Banyala clan. Villagers arrived in Nairobi, only to learn that his white wife had had the body cremated. He is infamous as the politician.

He may not have been a dangerous man, but Peter Okondo, had to resign months earlier as Labour minister before his death.

It happened when he warned the fiery Eldoret Anglican Bishop Alexander Muge, not to travel to Busia lest he lost his life. And, sure enough, it happened.

His first wife, Ruth Florence Okuthe, cremated the 62-year-old on July 9, 2009 at Kariokor Cemetery, four days after his death.

His family buried an empty coffin behind his bedroom in Tamu, Muhoroni District, in a mock funeral, since he had been cremated according to his wishes.

Former Chairperson of the Maendeleo ya Wanawake organisation, the late Jane Kiano was also cremated on October 27, 2018 at the Kariokor crematorium two days after her death.

According to a statement to newsrooms, Mrs Kiano, 74, died at the Nairobi Hospital after a long battle with lung cancer.

She was widow of the late former Cabinet Minister Julius Gikonyo Kiano.

Youths targeted in coral reefs restoration at the coast 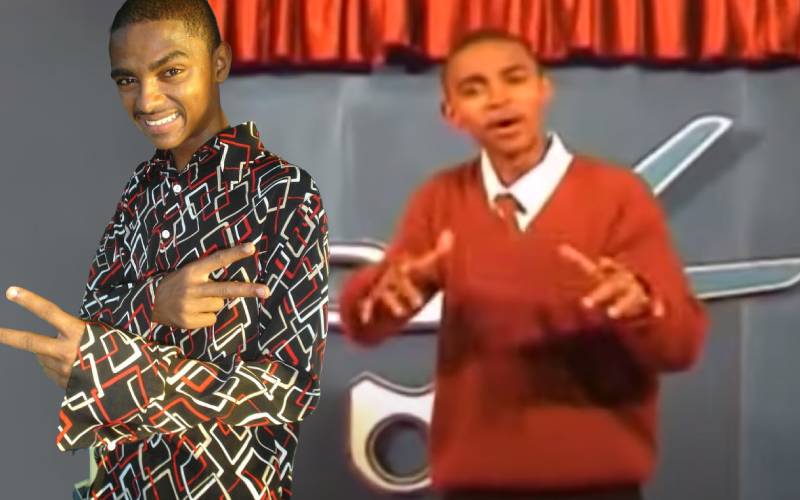 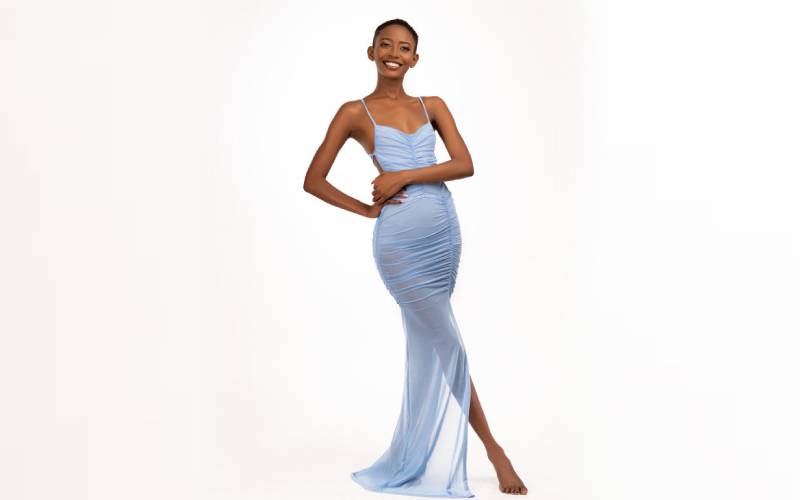 Village beauty who did not have heels wows international catwalks