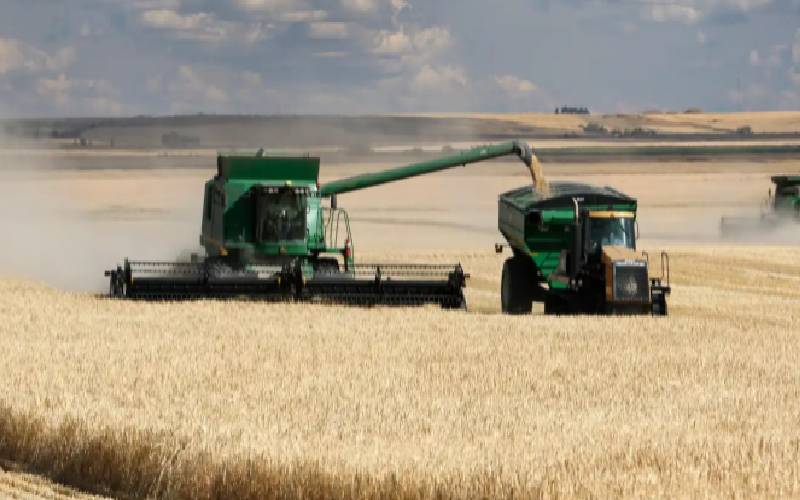 Australia has said it is approaching World Trade Organisation (WTO) to form a dispute settlement panel for the anti-dumping and countervailing duties imposed on its barley by China.

Australian Trade Minister Dan Tehan announced said the government is taking the next step in its first WTO claim against Beijing for its tariffs on barley after China declined to establish the panel.

Tehan said Australia remained open to further discussions with China to resolve the dispute over barley, but would "continue to defend the interests of Australian barley producers" at the WTO.

"The establishment of the panel is the next step in the WTO's dispute resolution process. The next phase of the process is the appointment of individuals to the panel to adjudicate the dispute," Tehan said.

US-India to compete with China as it threatens rules-based international order, US Dy Secy Sherman

"The anti-dumping and countervailing duties on Australian barley have effectively stopped Australia's barley trade with China."

Beijing imposed a range of tariffs and trade strikes on Australian products including barley, wine, beef, lobster and timber after a diplomatic spat between the two countries.

Australia first announced it was launching WTO action against China on the barley tariffs in December last year.

The Chinese agency said the decision was made because of Australia's "Cold War mindset and ideological discrimination" that had disrupted cooperation.

Australia recently cancelled agreements to participate in China's Belt and Road Initiative, terming it as "inconsistent with country's foreign policy".

China has dubbed Australia's decision to scrap the controversial Belt and Road Initiative (BRI) agreement with Beijing as "unreasonable and provocative", warning that this would further "damage" bilateral relations.

The spat has led to a sharp rise of barley’s prices around the as China sucks in crops from elsewhere after hitting Australia with steep tariffs last year as part of a diplomatic spat.

Chinese importers are now buying barley from France, Argentina, Canada and the UK since May 2020 to evade the 80.5 per cent tax tariff on Australian barley.

'Get a shot, have a beer': Biden, Anheuser-Busch push July vaccination goal

By Razwana Rana-Kimutai | 13 days ago

By Agnetta Okwemba | 23 days ago

By Agencies | 1 month ago