A chilling video of a gang claiming to be members of dreaded Gaza group, bragging of their criminal exploits and successes has gone viral and left many talking.

The criminals whom police have identified one of them as Seba alias Johnnie-the leader was caught on video bragging that he is still the “king” of crime and that there is nothing the police can do.

The gang leader who is said to be currently operating from Tana River county continue to brag  on the video how he has snatched 86 phones from members of the public and that the police were wrong when they accused him of stealing a paltry 46 phones. 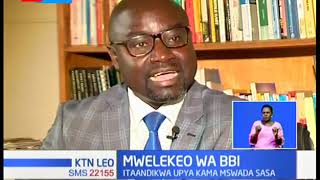 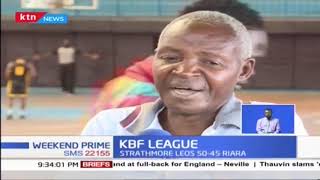 KBF League rolling out in Nairobi
9 months ago . By KTN News 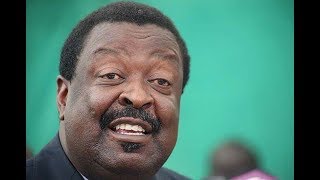 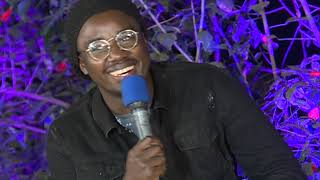 Shamir makes a come back on Thursday Night Live
6 months ago . By KTN News 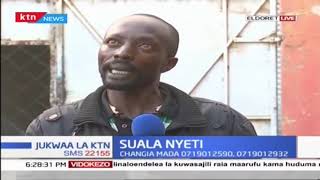 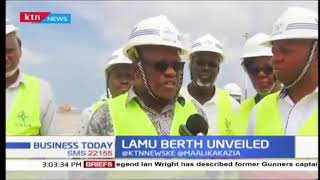