Former Nairobi Governor Dr. Evans Kidero will spend another night in police custody awaiting a ruling on his bail application. Kidero who was arrested last Friday is facing corruption charges alongside 15 other people in connection with a 58 million shilling scandal during his tenure at the Nairobi County Government. 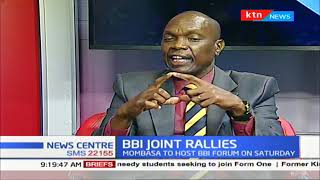 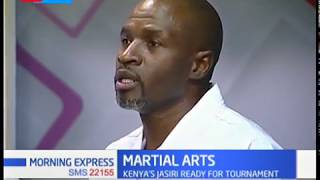 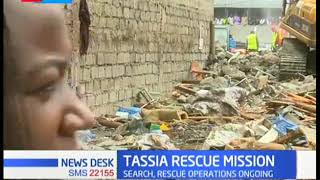 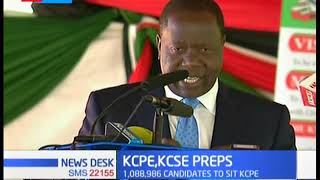 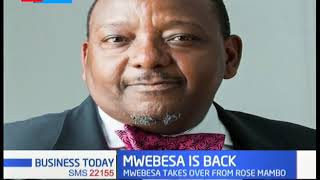 Nkorogemba Mwebesa takes over from Rose Mambo as C...
2 wks ago . By KTN News 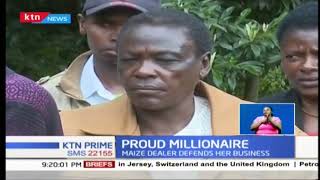 Victoria Rotich: My daughter is in NCPB scandal ha...
1 yr ago . By KTN News