Deputy President William Ruto’s statement that Raila Odinga attempted to contact him four times prior to the handshake with President Uhuru Kenyatta prompted counter-allegations that lifted the lid on the behinds-the-scenes intrigues leading to the truce.

Ruto claimed, on a national TV show, that Raila tried to contact him in January last year, but the DP explained he reported to the President because he did not trust the ODM leader.

But Raila’s party alleged it was Ruto that sent emissaries asking the Opposition leader to agree to work with him, purportedly to undermine Uhuru, but the former premier rebuffed the overtures.

And Raila’s son, in a tweet, also claimed Dr Ruto tried to entice him and his sister with top Government jobs, on a

day each side tried to win public favour by spilling the beans on events that led to the dramatic handshake between Uhuru and Raila on the steps of Harambee House on March 9, last year following the disputed presidential vote.

On Tuesday night, Ruto sought to quell speculation that he had been fighting the handshake because he was kept in the dark, saying he was privy to developments because Raila had contacted him initially. 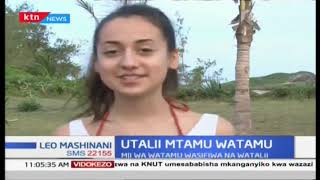 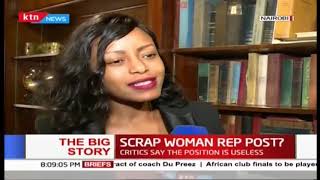 The Big Story: Scrap the woman rep post?
7 months ago . By KTN News 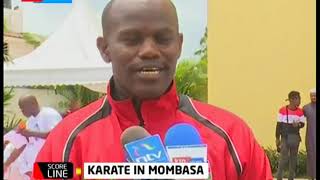 The Life and Times of Kenya's second President Dan...
2 wks ago . By KTN News 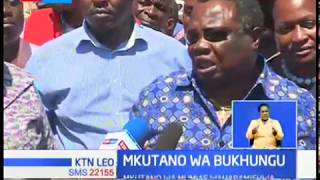 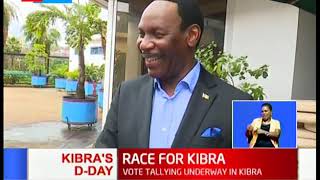 Ezekiel Mutua: If I was to change something today,...
3 months ago . By KTN News 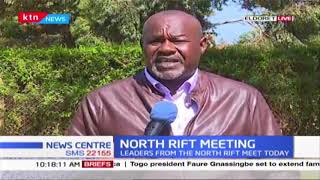 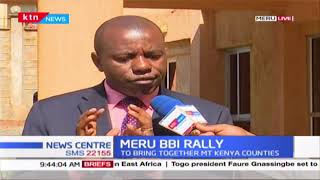 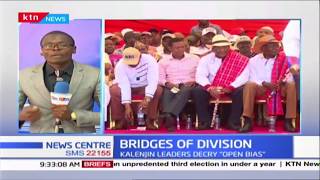 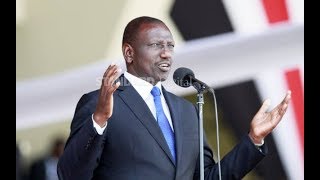