Inspector General of Police Joseph Boinnet has said that special security forces responding to suspected terrorist attack at dusitD2 Hotel in Westlands, Nairobi, have secured 6 out of 7 floors in the building.

Boinnet has however warned the public against sharing graphic images not acquired from the scene of the attack, arguing that attackers would take advantage such acts.

He has urged the public to flag such images but direct any useful information to the DCI in number or report to nearest police station.

The IG has said that the first attack was near the I &M Bank which targeted three vehicles at the parking lot, and the second was a suicide explosion which happened at the entrance of the hotel.

He has confirmed that the security operations are still ongoing at the dusitD2 Hotel, Riverside Drive, Nairobi, where blast and gunshots were witnessed at 3.45 pm.

International media have linked the attack to terrorist group Al-Shabaab. However, the police are yet to confirm if the milintants may have perpetrated the attack.

The attack, which is believed to be a terrorist act left many people injured with victims being rushed to MP Shah, Avenue and Aga Khan hospitals.

One victim has succumbed to the injuries while undergoing treatment at MP Shah Hospital. Reports on number of those injured and deaths are still unclear as operations are still ongoing.

Kenya Defence Forces, GSU and elite security team Recce Squad are currently conducting security operations. IG Boinnet has said that they believe that many armed crminals who perpetrated the attack are still in the dusitD2 Hotel complex.

“We are aware that armed criminals are holding up in the hotel and specialist forces are now currently flushing them out,” said Boinnet. He has said that they are in the process of getting the numbers of those affected in the attack. 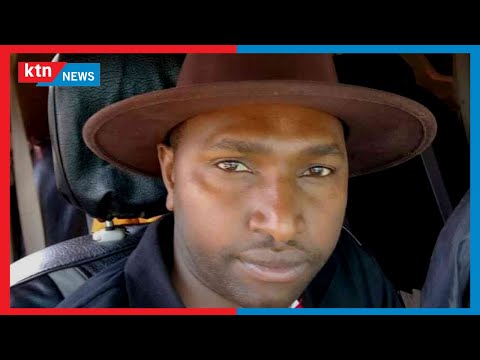 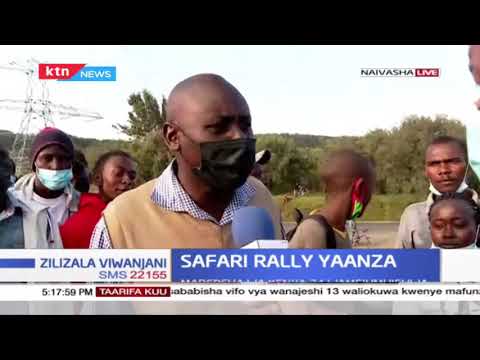 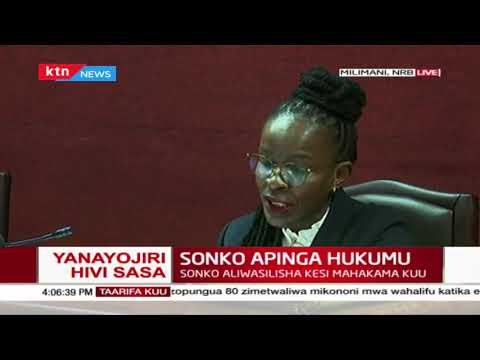